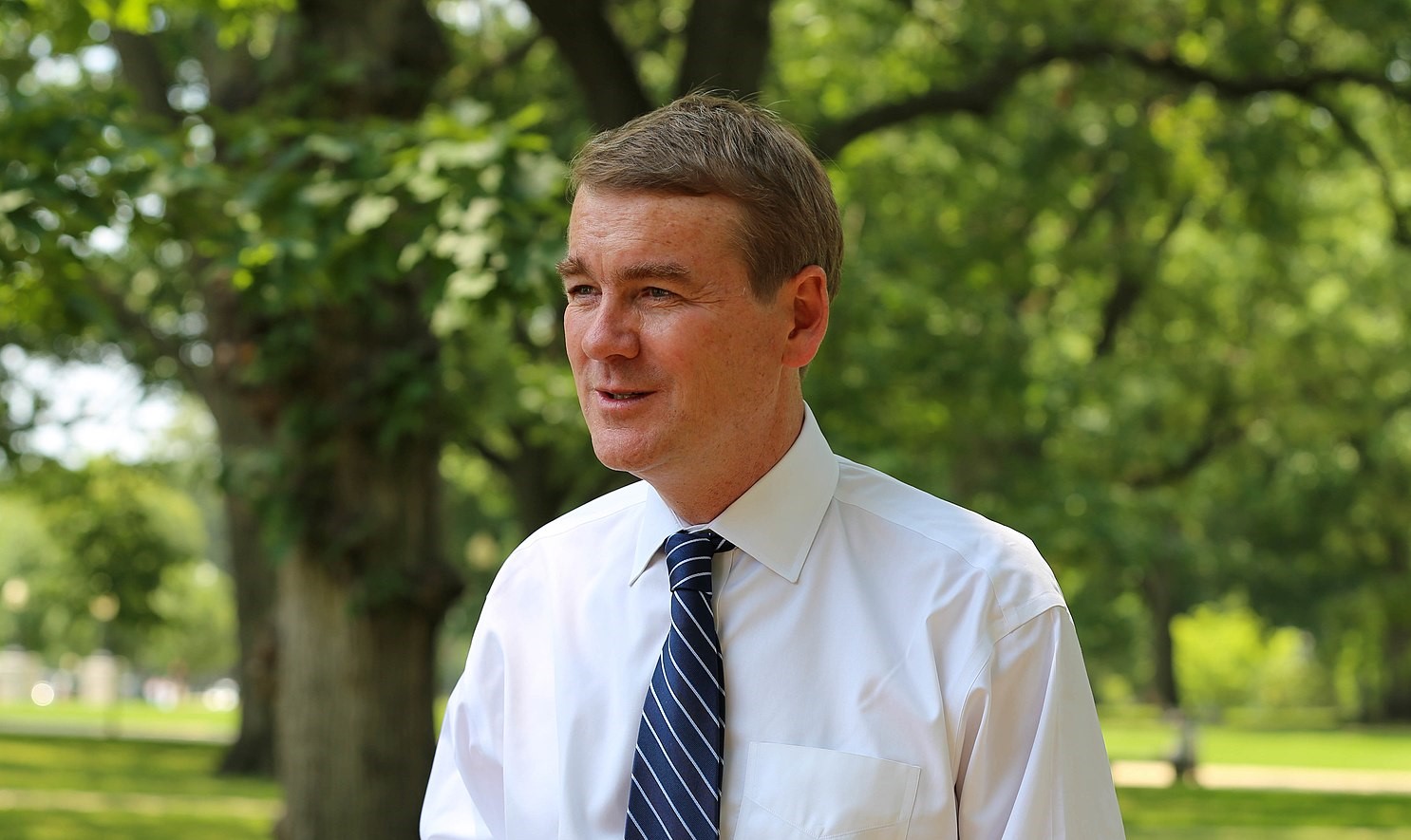 Currently, the EITC’s credit amount varies by income, number of children, and marital status (see chart below). In the phase-in range (or between $0 and $6,920 in earned income for childless workers), workers receive a credit for each additional dollar of income they earn, until it reaches the earned income amount, or plateau. In the plateau, workers can receive the maximum credit for a portion of income but earning additional income does not increase the credit.

For instance, childless workers will receive the maximum credit of $529 if they earn between $6,920 and $8,650. Once workers earn enough income to be in the phaseout range (beginning at $8,650 for childless individuals), the credit they earn for earning an additional dollar begins to decline. By the time a worker reaches the end of the phaseout (or $15,570 for childless individuals), they earn no credit for earning an additional dollar of income.

Theoretically, it is unclear whether the credit’s phase-in encourages work. The EITC increases the value of work compared to leisure by matching earned income with a tax credit. This means the EITC has a positive substitution effect in the phase-in. But the EITC also has a negative income effect by increasing income with the tax credit, allowing workers to maintain their current consumption levels while working fewer hours.

Along the plateau, the income effect remains negative. Workers would receive the same maximum credit regardless of where their income is along the plateau.

In the phaseout range, both the income and substitution effects are negative. Workers can keep the maximum credit amount instead of working additional hours and receiving a smaller credit (income effect). The phaseout also increases the relative value of leisure compared to work, since each additional hour of work leads to a smaller credit (substitution effect). For every dollar earned in the phaseout range, the tax credit given to workers decreases, creating an implicit tax on workers that can discourage workers from earning additional income.

The empirical literature suggests that there is a link between expansions of the EITC and increases in the number of people working—especially single mothers. The literature finds that an expanded EITC would increase hours worked more at the extensive margin (among those who are not currently working) than at the intensive margin (or those already in the workforce). This effect is likely larger than the effect on the hours worked of those already in the labor force. However, recent research has argued that EITC expansions were not primarily responsible for increased labor force participation at the extensive margin, but rather the confounding effects of welfare reform and macroeconomic growth.

Senator Bennet believes this EITC expansion plan will help increase income for low-income taxpayers to help them afford housing, healthcare, and higher education. While the EITC does have its issues, evidence suggests that Bennett’s plan would increase total hours worked by drawing more childless workers into the workforce.