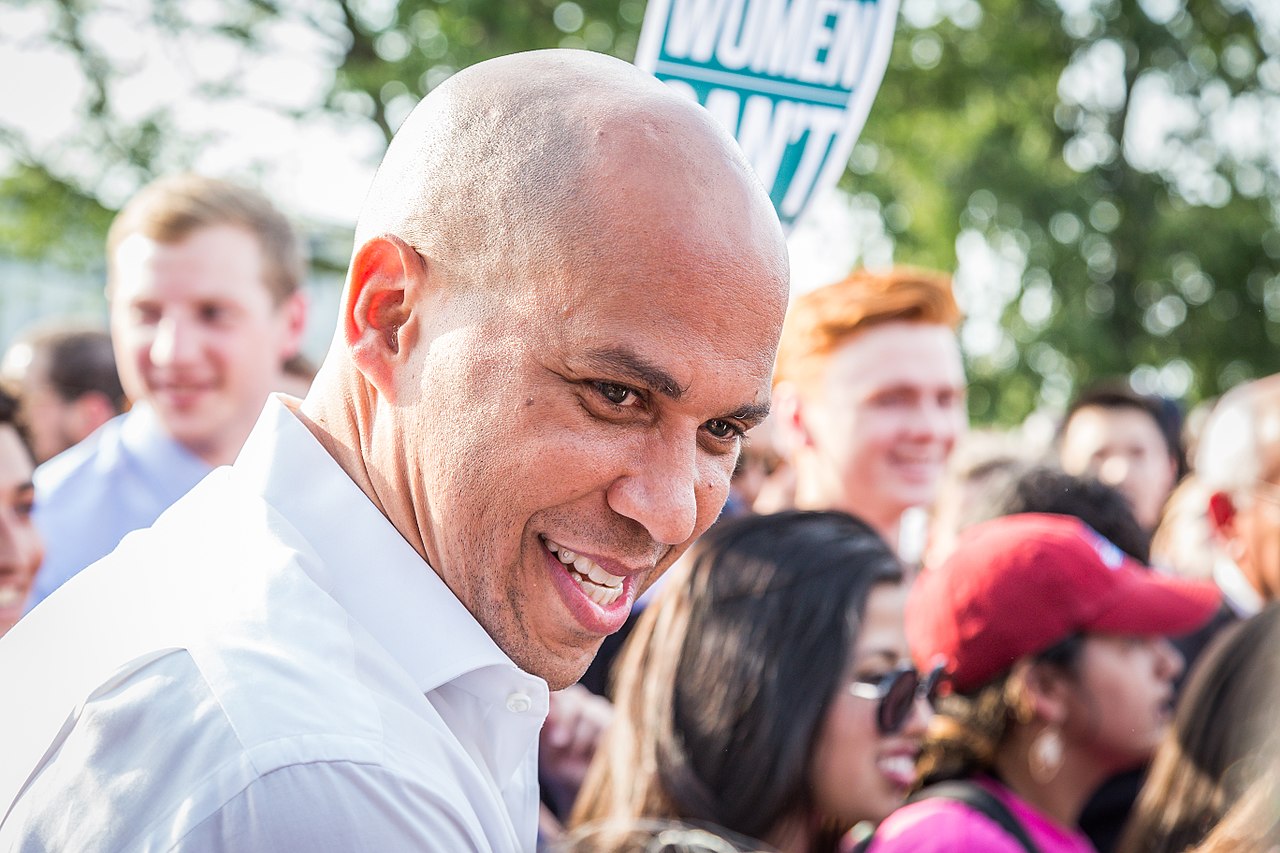 Democratic presidential candidate and New Jersey Senator Cory Booker has proposed eliminating step-up in basis on assets passed to heirs after death and restoring the estate tax to 2009 levels.

With this proposal, Sen. Booker joins the growing number of Democrats that are targeting capital gains as a source of additional revenue for the federal government.

Under current law, when a property owner dies and transfers assets to heirs, the cost basis of those assets is increased, or stepped-up, to their fair market value. Step-up in basis reduces capital gains tax liability on property passed down to an heir by excluding from taxation any appreciation in the property’s value that occurred during the decedent’s lifetime. If the property is sold immediately after it is transferred, there is no capital gains tax owed.

Eliminating step-up in basis, however, would increase compliance costs by requiring heirs to verify the original cost basis of property with a capital gain. Eliminating step-up in basis would also increase the tax burden on transferred property, the total value of which is currently taxed by the estate tax. Currently, the estate tax is levied at a rate of 40 percent on the value of all property transferred at death that surpasses an exemption of $11.4 million for individual filers ($22.8 million for married couples because of exemption portability between spouses).

Sen. Booker’s plan would require heirs to pay capital gains taxes on transferred property at death. Under this regime, heirs would be required to pay the entirety of the tax on the property’s accrued gains when it is transferred upon the death of the original owner. Another option would be to allow “carryover basis” for transferred assets before death, so that the heir would inherit the asset’s original basis from the original owner. However, tax would only be due when the asset is ultimately sold.

Removing step-up in basis would encourage taxpayers to realize capital gains and it would plug a hole in the current income tax, while increasing federal revenue. Combined, however, with the estate tax, this would result in a significant tax burden on certain saving by requiring both the appreciation in and total value of transferred property to be taxed at death. A way to ease this would be to eliminate step-up in basis and the estate tax at the same time.

10 Expert Tips for Transforming Your Business This Year
IRS will allow people to put away more money in health savings accounts
Some Uber, Lyft drivers fear companies will use unemployment benefits against them
Coronavirus changes priorities for corporate tax pros
Congress should leave accounting standards to FASB