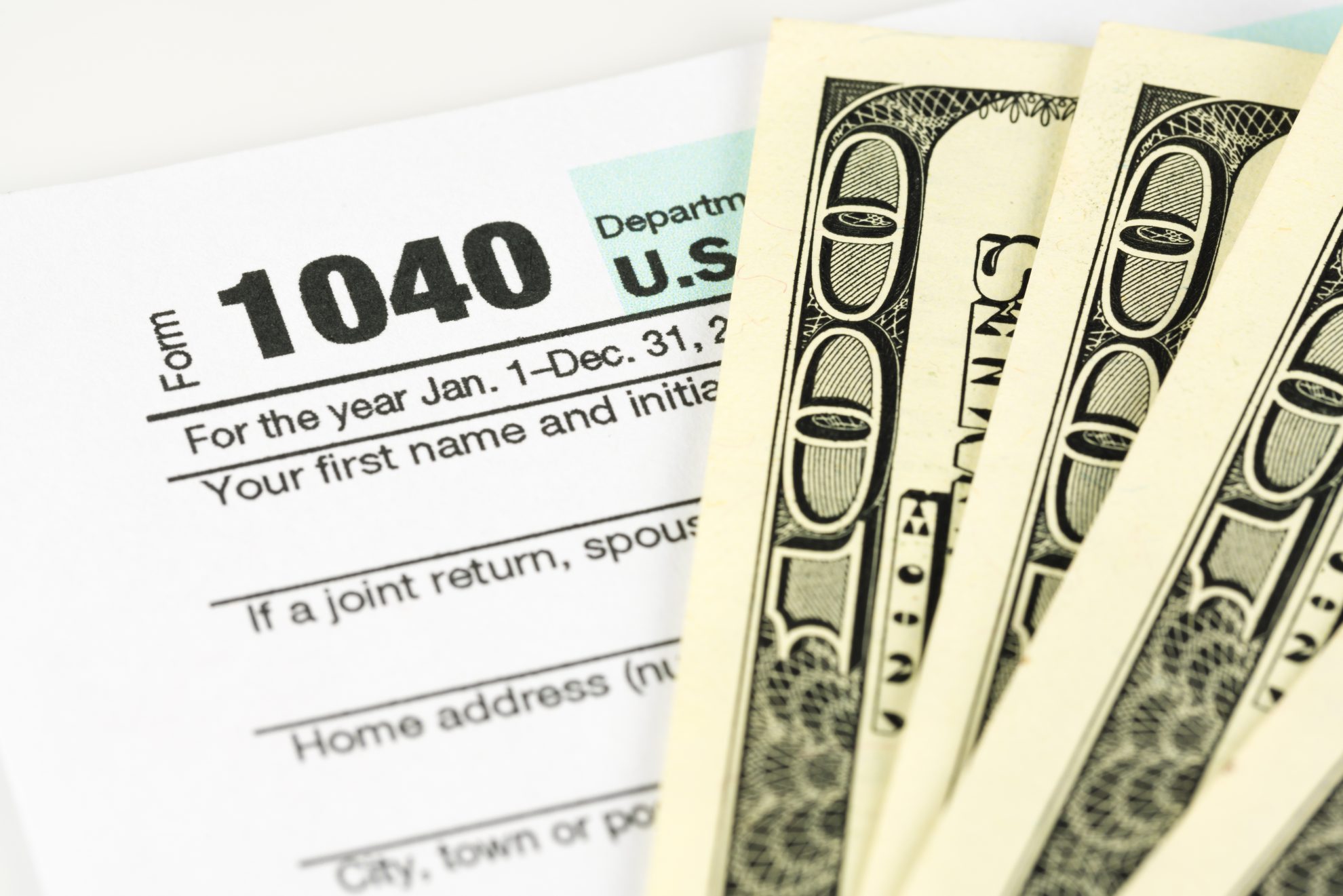 The Tax Cuts and Jobs Act (TCJA) increased the standard deduction from $6,500 to $12,000 for individuals (and from $13,000 to $24,000 for married filers) and reduced the value of certain itemized deductions. These changes reduce the percentage of taxpayers that itemize deductions and limit the ability of the tax code to encourage certain types of spending.

With the Tax Foundation’s model, we estimate the percentage of itemizing taxpayers by income group for 2019, under both current and pre-TCJA law.

By increasing the standard deduction and  limiting certain itemized deductions, the TCJA reduced the percentage of taxpayers that itemize and limited how much the tax code can award tax relief to taxpayers who spend in particular ways.