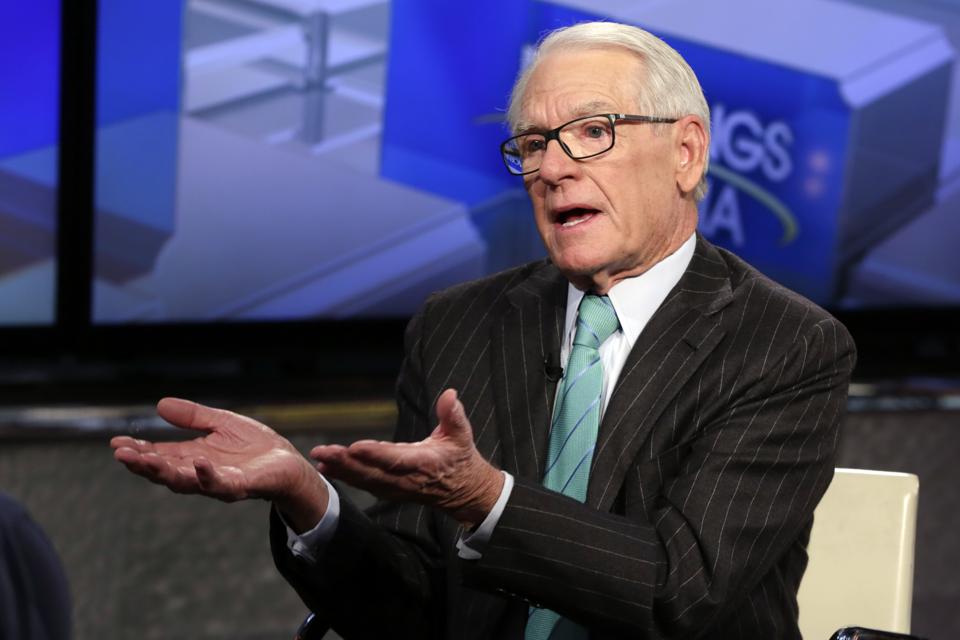 Topline: After eliminating trading commissions earlier this month—which set off a rush among other brokers to do the same, Charles Schwab plans to offer clients the opportunity to trade fractions of stocks, amid increased competition in the industry to attract the next generation of investors.

Crucial quote: When asked if Fidelity planned to similarly offer fractional trading to clients, a company spokesperson said, “As the largest online brokerage firm with nearly 22 million accounts, we are always exploring and testing various enhancements to our platform.”

Tangent: Schwab and other big brokerages still make most of their money from customer deposits—clients’ uninvested cash often goes into sweep accounts that pay low rates; the firm then lends that money out at a higher rate, turning a profit.