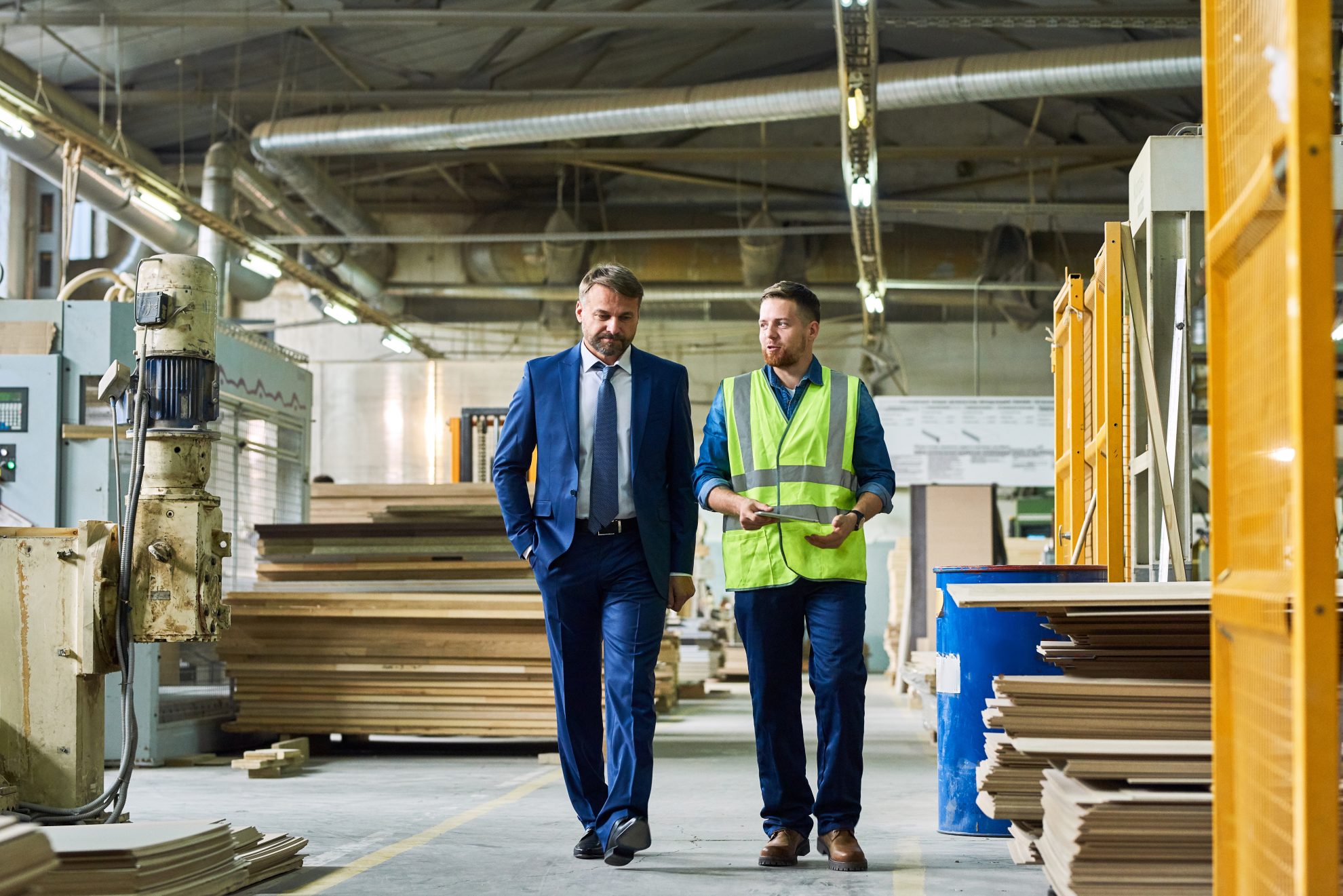 For example, restoring the corporate income tax rate to its pre-reform level of 35 percent would reduce the long-run level of output by 2.1 percent, wages by 1.8 percent, and full-time equivalent jobs by 413,000.

While virtually all taxes have varying degrees of negative impact on economic growth, the corporate income tax is considered the most harmful. As the Democratic candidates search for sources of revenue to fund their policy ideas, they should especially avoid economically damaging tax increases such as raising the corporate tax rate.

IRS to start collecting overdue tax payments as AICPA urges continued relief
Before you hit the highway, here are the ins and outs of road trip insurance
6 Tricks to Get Your Projects Done on Time With a Small Team
State and Local Sales Tax Rates, Midyear 2020
How Can Technology Aid in Business Recovery? (INFOGRAPHIC)