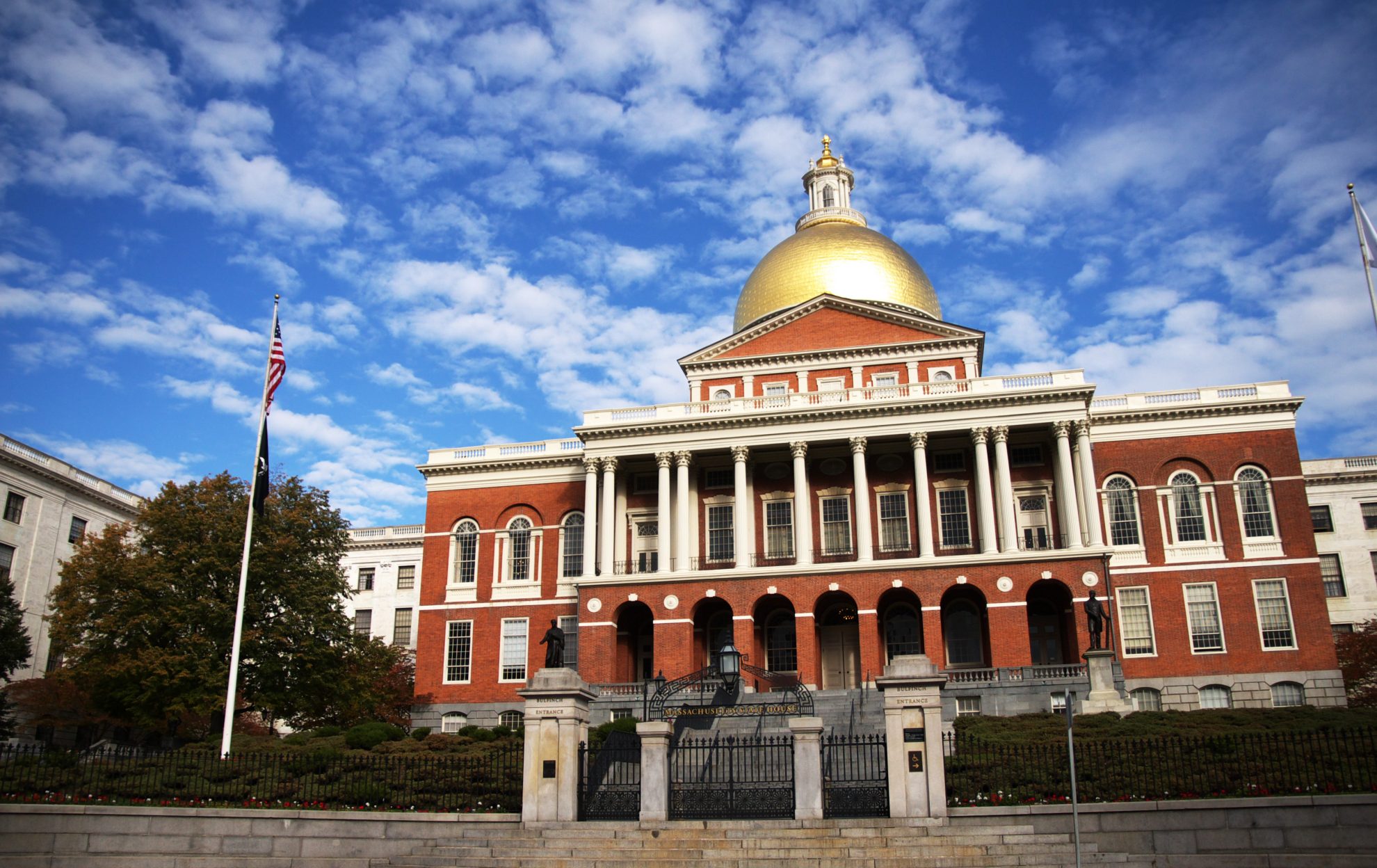 This week, the Massachusetts Senate is expected to vote on a bill which would ban all non-tobacco flavors from tobacco products. The bill also imposes an excise tax of 75 percent of wholesale value.

As I have argued before, nicotine products should not be taxed by value. Rather, these products should be taxed based on quantity. In terms of vapor products, the obvious choice is to tax the liquid based on volume (e.g., a certain amount per ml). It is the administratively simplest and most straightforward way for governments to tax a good as it doesn’t require valuation and as such doesn’t require expensive tax administration. Volume-based taxation also avoids discriminating between disposable and reusable products.

Taxing the value of a good (ad valorem) hurts consumer choice and product quality as it incentivizes manufacturers and retailers to reduce prices to limit tax liability. It also incentivizes downtrading, which is when consumers move from premium products to cheaper alternatives. Downtrading effects do not reduce harm and have no relation to any externality the tax is seeking to capture. Taxing based on quantity rather than value makes it easier for governments to forecast revenue as it is not affected by changes in consumer brand preference or retail prices.

The Massachusetts State House has also approved a flavor ban on both cigarettes and vape products. This could prove a bad move in terms of revenue collection. Massachusetts already has around 25 percent inflow of smuggled cigarettes according to the Mackinac Center’s yearly estimations. As menthol cigarettes enjoy a rather large share of the total market for cigarettes (some estimates put it at around 33 percent), banning these products would likely accelerate illicit trade in Massachusetts.

We do not have data on illicit trade of vapor products yet, but there is no reason to believe that consumer behavior would deviate significantly between smokers and vapers. Given that a large majority of adult vapers say they use flavored liquids, it is pretty safe to assume that illicit trade in liquids would increase as a result of this bill.

Lawmakers might even create a situation where legal products are difficult to find because untaxed and unregulated products would have significant competitive advantages over high-priced legal products. The provisions in the bill could make it extremely difficult to run a business selling vape products in Massachusetts.

There are already reports of nicotine-containing liquid coming into the U.S. from questionable sources. In addition to tax evasion—costing states billions in lost tax revenue—black market e-liquid and cigarettes can be extremely unsafe.  The latest stories about serious pulmonary diseases have prompted the Food and Drug Administration (FDA) to publish a warning about black market THC-containing liquid (the psychoactive compound in marijuana). Reports from the Centers for Disease Control (CDC) about illicit products containing dangerous chemicals resulting in serious medical conditions was released recently. Providing vapers with a well-regulated legal market will limit the distribution of illegal products.

The authors of the bill seem to have considered this black market risk as they have put in draconian forfeiture provisions to limit illicit trade. In addition to large fines, the bill allows police officers to seize the receptable used to transport or store illicit products:

Rep. Denise Garlick (D) estimates the tax will raise between $10 million and $15 million. This revenue figure is speculative at best, as the states with established ad valorem taxes on vapor products haven’t realized returns of this size (adjusting for population size). Minnesota, which has an ad valorem tax of 95 percent, raised $7 million in fiscal year 2017 and the state did not have a ban on most of the market. Considering the ban on menthol cigarettes, it is very hard to imagine Massachusetts generating additional revenue as a result of this bill.

Regardless, the legislature has amended the bill to appropriate 30 percent of the revenue to the Community Behavioral Health Promotion and Prevention Trust Fund, dedicated to health education across the state. It is unlikely to see much long-term funding from the tax.

Revenue collected through excise taxes on vapor products should not be considered stable—excise revenues seldom are—and the market is both young and volatile. Keep in mind that cigarette tax revenue is notoriously difficult to predict, and the cigarette market is, contrary to the vaping market, a mature market. Legislators and state revenue forecasters should be aware of this when calculating the revenue expectations and appropriating funds.

To the extent that legislators choose to tax vapor products, they should design a principled excise regime—that is, a specific excise tax set at a relatively low rate reflecting the relative harm-reduction compared to traditional combustible tobacco products.

‘Medigap’ insurance covers some Medicare costs. How to choose a plan that’s right for you
Looking for a work-at-home tax break? Here’s the bad news
How Can Technology Aid in Business Recovery? (INFOGRAPHIC)
6 Tricks to Get Your Projects Done on Time With a Small Team
Were Your 2019 Taxes a Mess? Track Your 2020 Expenses Seamlessly with This Handy App.