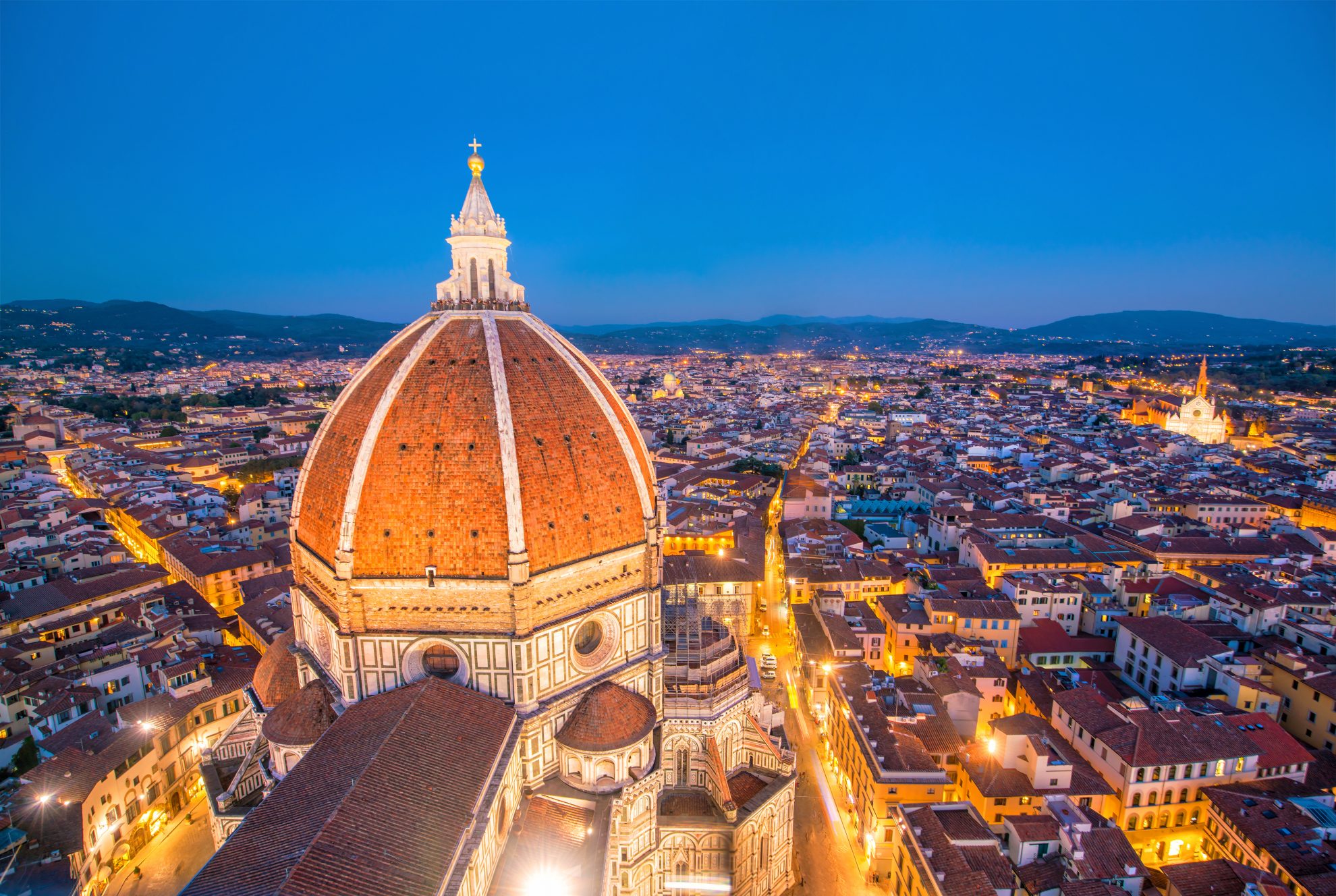 This week, the OECD is holding a public consultation as part of its work on the tax challenges of the digital economy. This broad effort is being made in the face of significant uncertainty in international taxes. Part of that uncertainty has been driven by digital services taxes that are being considered by various countries.

Among those countries, Italy is an interesting example. Having adopted a digital services tax proposal at the end of 2017, Italy has yet to implement the tax. During this past summer there was an expectation that the tax would be implemented in 2020, and the draft finance bill for 2020 confirms those expectations.

As with some other digital services taxes, the Italian proposal would tax revenues of certain digital activities at a 3 percent rate. Those activities include:

To fall within the scope of the tax, businesses would need to have annual worldwide revenues of at least €750 million (US $829 million) and taxable revenues from digital services provided in Italy of at least €5.5 million ($6.1 million).

The proposal is expected to go into effect January 1, 2020, and tax payments would need to be calculated on an annual basis. It is estimated to raise approximately €600 million ($719 million) per year once it is fully implemented. This amount is equivalent to 1.6 percent of the revenue Italy received from corporate taxes in 2017.

The narrow scope and poor design of digital services taxes make them work like tariffs and are similarly distortive and harmful. This is partially because most businesses likely to face this tax are headquartered outside of Italy. Additionally, revenue-based taxation ignores costs and losses that are usually considered as part of an income tax. A 3 percent tax on revenues could easily result in a high effective tax rate on lower-margin businesses.

The United States has threatened to retaliate against France for adopting a digital services tax, and the same could be true for Italy once its tax is in effect.

One key portion of the Italian proposal is a sunset clause that requires the tax to be repealed once policies effectuating an international agreement on the digital economy are in place. This part is important as policymakers head to Paris for the OECD consultation this week.

The challenges facing an agreement at the OECD are significant and any proposal should receive a thorough vetting from an economic standpoint. However, one small hope for the OECD is that an agreement might require unilateral measures like digital services taxes to be repealed. In that respect, the Italian government is showing a willingness to make the longevity of its digital tax policy contingent on success at the international level.

Unilateral measures like the Italian digital services tax increase the complexity of the international tax system and can create harmful spillover effects. Italian businesses that use online platforms for sales or advertising could see their costs go up under this policy. This policy could also create challenges for any Italian digital firms that are hoping to grow and might meet the policy’s thresholds in the future.

When considering ways to tax the digital economy, policymakers should seek to avoid narrowly targeted policies and instead rely on principles of neutrality and simplicity. Though other priorities will be considered, the principles of sound tax policy should be the focus of Italian lawmakers and the focus of discussions at the OECD this week.

What Can Connecticut Learn from its Neighbors About Property Tax Limitations?
Non-Profit Files Lawsuit over Withholding Requirements in Ohio
Improved Cost Recovery Is A Wide-Ranging Policy Solution
Biden’s Plan to Boost Research and Development Should Include Cancellation of Upcoming R&D Amortization
Wells Fargo shares tumble 5% after posting $2.4 billion loss, dividend slashed to 10 cents