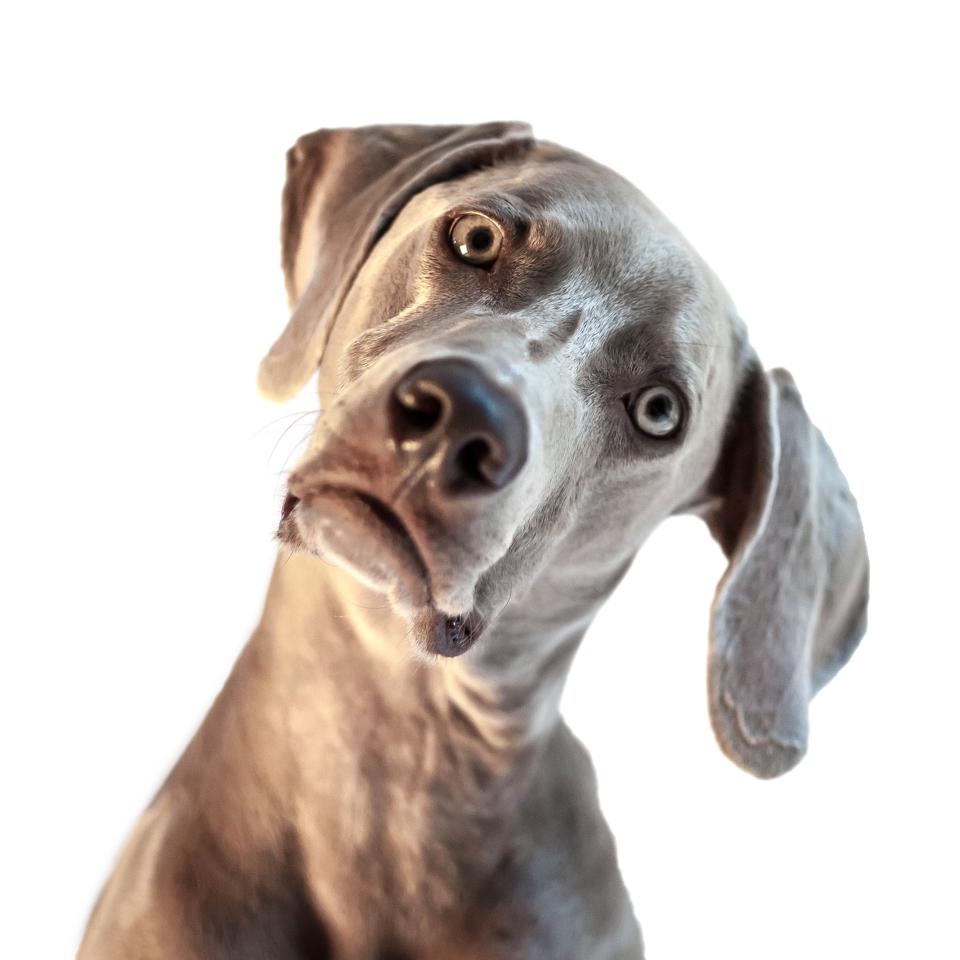 “God will prepare everything for our perfect happiness in heaven, and if it takes my dog being there, I believe he’ll be there.”~The Reverend Billy Graham

It’s peculiar that the origin of the word “dog” is essentially unknown. It is true that theories abound such as that the term was derived from the Old Germanic Word “docga” stemming from the word “dukkon” meaning power and strength. But in the end, they’re just theories. Essentially a domesticated wolf, the dog is a member of the Canidae family, like the jackal and the fox. And about seven centuries ago, the Old English word “hund” became “hound” and represented all domestic canines—a word now used mainly to identify a type of dog used just for hunting.

But it wouldn’t be a stretch if the simplest response from Quora commenter Raenna Foeller makes the most sense—”We don’t know. We are unable to trace it back very far. All we have is unproven conjecture.”—or the most profound, that in fact God, spelled backward, is dog.

And that particular fact would make a recent study all the more acceptable.

The paper—which reviewed 10 different studies, spanning decades and including thousands of participants—showed a “strong correlation” between owning a dog and a lower risk of death over the long term.

“Now it’s important to keep in mind that studies of this nature can’t take into account all the variables, as there’s countless factors that go into pet ownership and longevity,” says the Methuselah Foundation, an incubator and sponsor of mission-relevant ventures, research, projects and prizes to accelerate breakthroughs in longevity. “But despite the confounders, dog owners can rejoice knowing their furry friends are not only adding to their smiles, but also possibly to their lifespan.”

It’s also important to note that many, many studies have taken on the question of whether pets are good for us, and that the American Heart Association (AHA), in 2013, concluded while there is significant evidence that having a pet, particularly a dog, seems to be heart-healthy, one should not be purchased or rescued simply for that purpose.

The new study, “Dog Ownership and Survival: A Systematic Review and Meta-Analysis,” was conducted by Caroline K. Kramer, MD, PhD; Sadia Mehmood; and Renée S. Suen, all of the Leadership Sinai Centre for Diabetes at Mount Sinai Hospital in Toronto, Canada.

The Mount Sinai researchers reviewed studies published between 1950 and 2019 to evaluate the association of dog ownership with all causes of death, with and without prior cardiovascular disease (CVD) as well as cardiovascular mortality.

“Dog ownership has been associated with decreased cardiovascular risk,” Kramer, the study’s lead author, wrote about researchers’ reasons behind analyzing the data. “Recent reports have suggested an association of dog companionship with lower blood pressure levels, improved lipid profile and diminished sympathetic responses to stress. However, it is unclear if dog ownership is associated with improved survival as previous studies have yielded inconsistent results.”

In the review of data from some 3.8 million participants in 10 studies with a 10-year follow-up, researchers found that “dog ownership was associated with a 24% risk reduction for all-cause mortality as compared to non-ownership.” And 6 studies demonstrated a “significant reduction in the risk of death.” Kramer noted that “in individuals with prior coronary events, living in a home with a dog was associated with an even more pronounced risk-reduction for all-cause mortality.” Additionally, when researchers analyzed only studies evaluating death from heart disease, “dog ownership conferred a 31% risk reduction for cardiovascular death.”

The Mount Sanai researchers concluded owning a dog quite possibly does the heart good. “Dog ownership is associated with lower risk of death over the long term, which is possibly driven by a reduction in cardiovascular mortality,” they wrote.

So have scientists finally answered the question of whether dogs are good for us? The jury may still be out.

In a 2014 article in the Veterinary Nursing Journal, June McNicholas, PhD, wrote: “Few people are better placed to appreciate the importance of pets to older owners and the bond that exists between them and their pet, than those working in veterinary practices. For example, how the owner depends on the pet for companionship and the opportunity to give love and feel loved; or how a pet may be part of an integral routine of pet care and self-care. Quite simply, how the pet is so central to the lives of many older people that it is something they cannot visualize being without.”

A psychologist who specializes in the relationships between people and pet animals and the effects of those relationships on the physical and psychological well-being of pet owners, McNicholas has published papers in a number of academic journals on her research of the effects of pet loss, the role of pets in child development, animal assisted therapy, and the role of pets to people recovering from serious or life-threatening illness.

For example, her 2005 study examined evidence for a link between pet ownership and human health and the importance of understanding the role of pets in people’s lives.

In that study, McNicholas cited research dating from the 1980s that popularized the view that pet ownership could have positive benefits on human health. Those benefits ranged from higher survival rates from heart attacks and reduced risk of heart disease to a significantly lower use of physician services and an overall “better physical and psychological well-being in community-dwelling older people.”

“No studies have found significant social or economic differences between people who do or do not have pets that would adequately explain differences in health outcome,” McNicholas wrote, “leading to the belief that pet ownership itself is the primary cause of the reported benefits.”

McNicholas went on to say research up to 2005 had failed to fully replicate the benefits of the 1980s studies, however. Still, she wrote, “The main issue may not be whether pet ownership per se confers measurable physical benefits but the role that pets have in individual people’s lives—namely, the contributions of the pet to quality of life or the costs to well-being through a pet’s death. This issue embraces a broader definition of health that encompasses the dimensions of well-being (physical and mental) and a sense of social integration.”

McNichols concluded that “people do not own pets specifically to enhance their health, rather they value the relationship and the contribution their pet makes to their quality of life.”

A 1992 study compared risk factors for heart disease in pet owners and non‐owners in 5,741 participants at the Baker Medical Research Institute in Melbourne. That study found that pet owners had significantly lower systolic blood pressure and plasma triglycerides than non‐owners. Researchers concluded that participants in their study had lower levels of risk factors for heart disease which were not explained by cigarette smoking, diet, body mass index or socioeconomic profile.

In its analysis, the AHA concluded that while pet ownership is probably associated with decreased risk of heart disease, and pet ownership, particularly dog ownership, may have a role in reducing the risk of cardiovascular disease, people should not adopt or rescue a dog for the “primary purpose” of reducing heart disease.

The AHA said they had problems with the methodological issues in many studies of pet ownership, though they admitted there are a number of methodologically sound studies, and “a substantial body of data that suggests that pet ownership is associated with a reduction in CVD [cardiovascular disease] risk factors and increased survival in individuals with established CVD.”

In the end, the AHA said that more research is needed “including studies of risk factor modification, primary prevention and pet acquisition” as part of a strategy to reduce the risk of heart disease.”

‘Interest-only’ mortgages might make sense in some situations, but beware the risks
How Can Technology Aid in Business Recovery? (INFOGRAPHIC)
Hong Kong national security law may spook socially conscious investors, sparking outflows
Wealth management firms among those that have taken PPP loans during coronavirus pandemic
If you miss travel, road trips could be your key to safer summer getaways