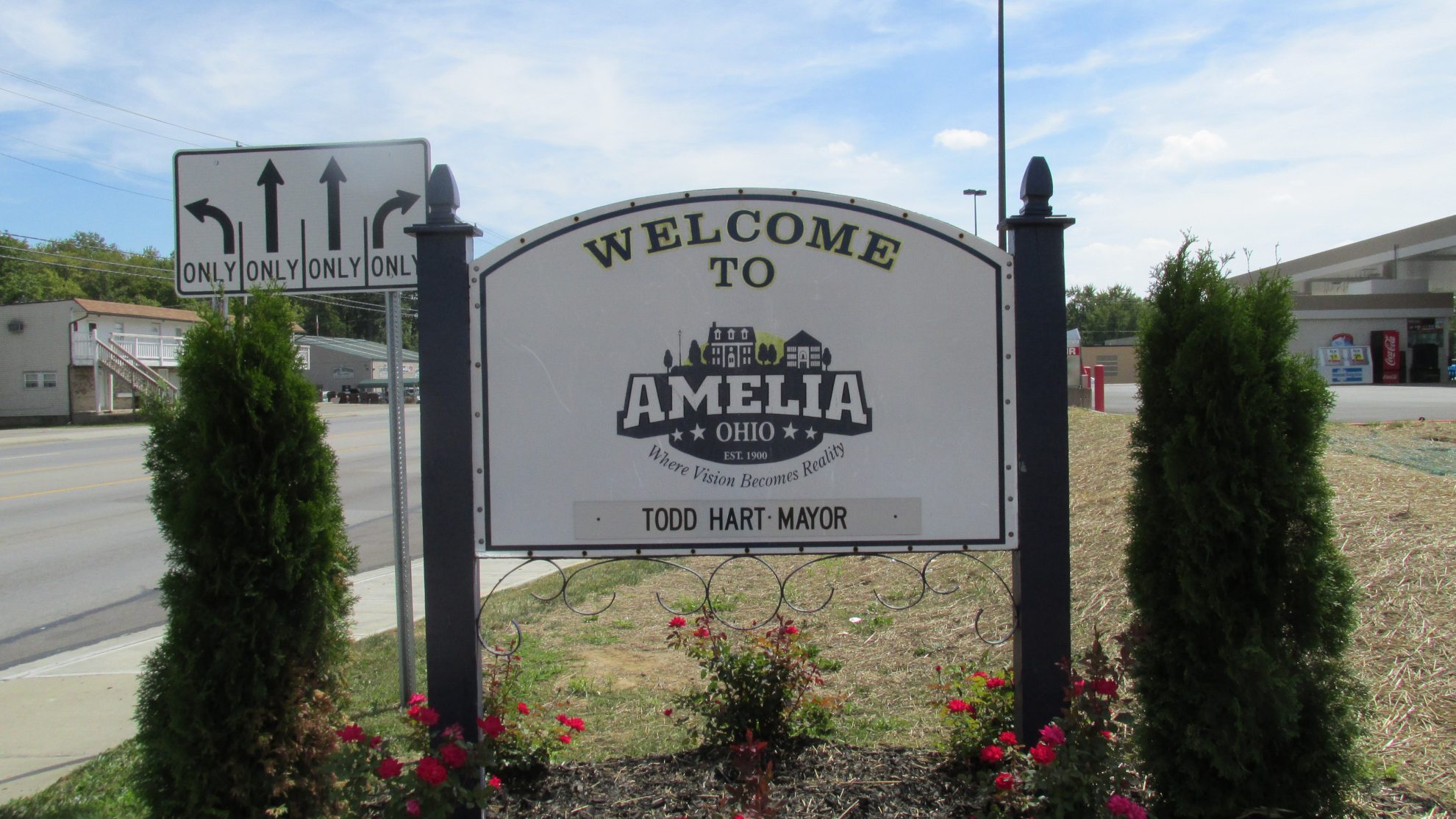 Last week, a New York Times reporter reached out to ask if I had heard that the village of Amelia, Ohio was dissolving over a tax increase. Facing an unpopular new tax, voters went to the polls and just… abolished their local government.

I wasn’t aware of the drama bubbling up in Amelia (or in nearby Newtonsville, also dissolving over a new tax), but I wasn’t surprised, either. As the resulting Times article notes, at least 130 municipalities dissolved between 2000 and 2011, without, presumably, seeing the communities descend into anarchy. The loss of Amelia and Newtonsville brings the count of recently dissolved Ohio municipalities to 14. So what’s going on, and what do taxes have to do with it?

In most of the country, the governmental hierarchy is relatively straightforward: states are divided into counties, and those counties contain some range of municipalities—cities, towns, villages, boroughs, townships, hamlets, and the like. But, especially outside more densely populated regions, you can also find vast tracts of unincorporated land, where no (or limited) municipal government exists below the county level. Here, core services like police, fire, and emergency services, along with road maintenance and other government functions, are provided by the county or even the state, while more municipal-oriented services—water and sewer or waste management, for instance—are either privately provided or non-existent.

For many rural areas, this works reasonably well. Many of the amenities offered by a city or even a town aren’t necessary for or even suited to a rural community, and even a village like Amelia may not need much that higher tiers of government cannot provide. (In Amelia’s case, it will not become wholly unincorporated, but instead partitioned among two townships.)

Sometimes, in fact, having too many layers of local government introduces a great deal of complexity. Ohio is an example of this; so is neighboring Pennsylvania, where there are eight classes of counties (with five different property tax codes), four classes of cities, two classes of townships, and two configurations of borough government, and where each township holds elections for local offices all the way down to local tax collector and municipal assessors. This does not always make for effective, professional administration, and residents can find it frustrating to comply with local taxes and administration that are often idiosyncratic and duplicative.

If Ohio is not quite so bad in this regard as Pennsylvania, it is almost certainly second worst. Local income taxes, the bane of Amelia and Newtonsville, are heavily concentrated in the two states situated at the Forks of the Ohio, with Pennsylvania “boasting” 2,978 local income tax jurisdictions and Ohio claiming another 848, together accounting for 77 percent of local income tax jurisdictions nationwide, more than ten times their share of the U.S. population. It’s fair for Ohioans to ask why they’re paying local income, sales, and property taxes when vast swaths of the population nationwide only face property taxes as a major local tax. And it’s not like they’re getting a break on the property taxes, either: Ohio’s property taxes are the 9th highest in the country as a percentage of owner-occupied housing value.

Cities provide a range of services and amenities that counties do not, but for a small township or village, there can sometimes be a legitimate question of what services are being provided to justify an additional layer of government administration, and the taxes to go with it.

I have never been to the soon-to-be former village of Amelia, Ohio. I’m sure it’s a lovely place. I have no doubt that its officials were dedicated public servants. And, lacking any local knowledge, I’m agnostic on whether the extreme reaction of abolishing a 119-year-old village was justified. But it shouldn’t be shocking, either, and even if other communities don’t go that far, there’s likely a strong case for consolidation—either the sharing of services or the merging of governments—in small communities across the country.

I ran some numbers for the Times. Here’s the estimated state and local tax burden for a childless married couple in Amelia, making the average household income of $61,500 and living in a $180,000 home.

It’s hard to give up a local identity, but you have lightly populated counties in Plains States constrained in size by the ability to take a horse and buggy to the county seat within a day’s time; you have towns in the Midwest that have lost most of their population and could gain economies of scale by joint service agreements with neighboring jurisdictions. You have levels of government that are sometimes no longer suited to 21st century needs.

This is not always just about taxes, but taxes are a major part of it. People are willing to pay for local services—but they want to get something for their money. And there will be times when that perfectly reasonable expectation is in tension with the smallest units of government.