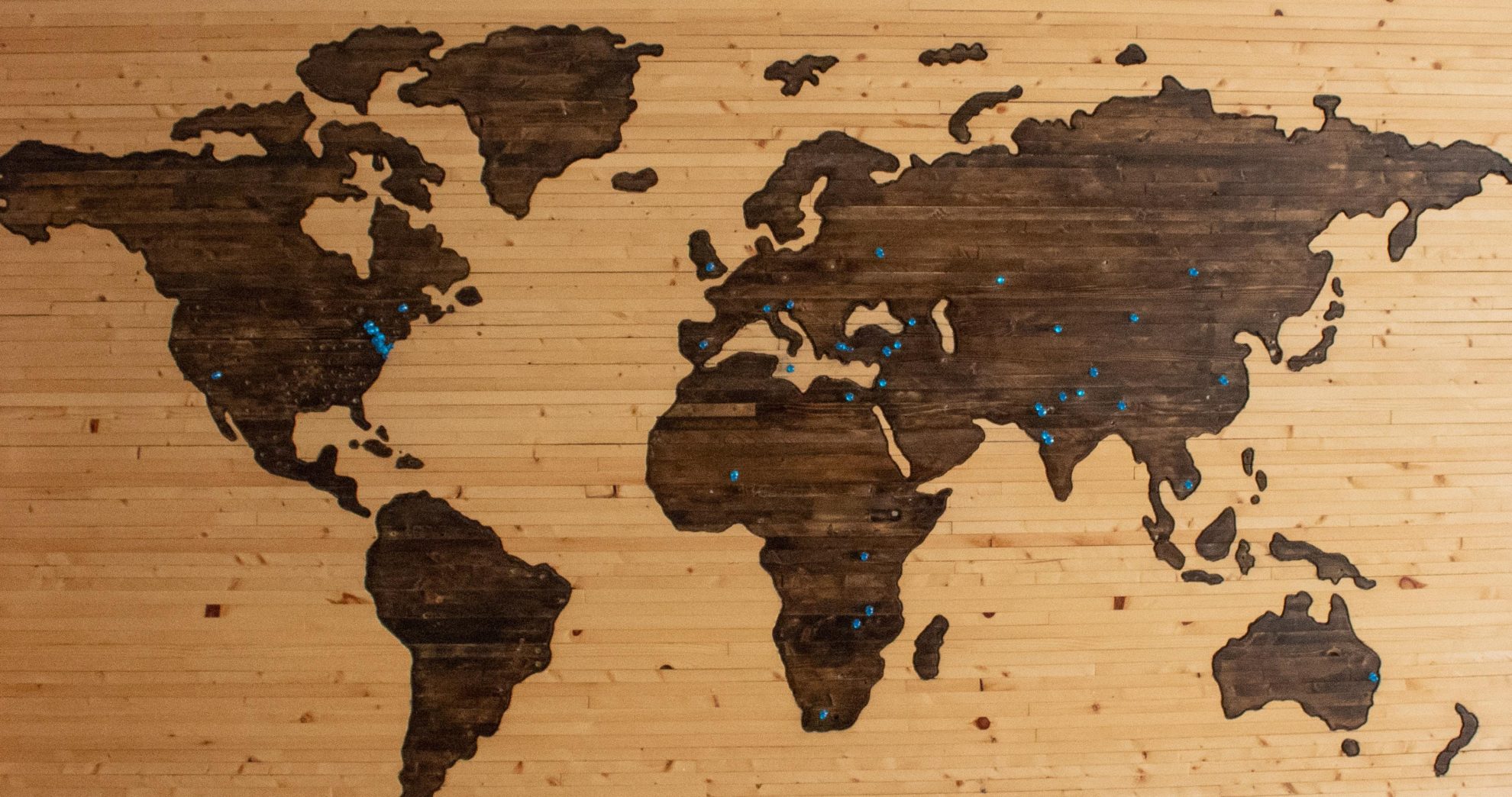 The passage of the Tax Cuts and Jobs Act in late 2017 introduced a new set of provisions for U.S. taxation of foreign income. One of those provisions defines Global Intangible Low Tax Income (GILTI), which was designed to subject some foreign income of U.S. companies to a minimum tax rate. The adoption of GILTI has created interest by other countries around the world in ways to implement a similar provision at the international level.

GILTI has created various policy challenges, however, among them a question of what high-taxed foreign income should be excluded from the policy. This is relevant not just to the U.S. policy debate, but also to the designs being considered by countries in the OECD’s Inclusive Framework: the level of blending that policymakers choose has implications for how a minimum tax will affect business decision-making. Specifically, the more granular the level of blending the higher the associated compliance costs and the impact on decisions related to expanding overseas business operations.

GILTI is a definition of foreign-source income that is subject to U.S. tax. The basic mechanics of GILTI (a 10 percent exemption for investment, a 50 percent deduction, and an 80 percent limitation on foreign tax credits) can subject a business’s foreign income to additional U.S. tax at a rate between 10.5 percent and 13.125 percent. The story does not end there, though.

This approach creates a few challenges. First, businesses with foreign operations often do not calculate tax rates at the business unit level. Second, this will create an extra tax impact for businesses when they are deciding where to set up operations and could create distortions as companies evaluate different location alternatives to make the high-tax exclusion from GILTI worthwhile. This impact would likely be significant for decisions related to opening a new business unit in a country with a tax rate just above or below 18.9 percent.

The proposed regulations for the high-tax exclusion take the opposite approach by focusing on excluding highly taxed business units, essentially allowing zero blending of income and tax liability and creating previously discussed complications along the way.

In between full (foreign) worldwide blending and zero blending, there are several options that could be considered for the high-tax exclusion.

Companies could exclude income from GILTI if their foreign subsidiaries face a rate of tax above 18.9 percent. Foreign subsidiaries (specifically, controlled foreign corporations or CFCs) can own and operate many business units including sales, manufacturing, and distribution facilities. One benefit to blending at the CFC level is that businesses already calculate income and tax liability at this level and could know which CFC income could be excluded from GILTI without having to face a significant new compliance burden. Essentially, this would allow blending of business unit income and taxes at the CFC level before determining whether that income could be excluded from GILTI.

CFCs can cross country borders, though. Blending at the CFC level would therefore allow businesses to blend high-tax income in some jurisdictions with lower-tax income in other jurisdictions. This means that businesses could arrange the business units within their CFCs so that the overall tax rate faced by the CFC would be just above the threshold for being excluded from GILTI. This would allow both the low- and high-tax income in a CFC to be fully excluded from GILTI.

Broadly speaking, the regulations for the high-tax exclusion will need to strike a balance between the basic design of GILTI (foreign worldwide blending) and a way to make the high-tax exception workable. Otherwise, businesses would be faced with the challenges of complying with a policy whose goals have already been undermined by the complication of expense allocation.

Among other significant proposals, countries in the OECD Inclusive Framework are considering an income inclusion rule that would create a global minimum tax. One of the key issues is a question of blending.

As already addressed, GILTI utilizes (foreign) worldwide blending to create a minimum tax. Recognizing the need to address opportunities for businesses to shift their foreign income to low-tax jurisdictions, policymakers chose a design that taxes foreign income at a minimum rate. Even with GILTI, businesses will be able to derive income from low-tax jurisdictions, but GILTI would apply when the blended foreign tax rate is below the GILTI rate.

If the policy goal at the OECD is to minimize the value of having income from low-tax jurisdictions rather than have at least some minimum rate apply (as is the case with GILTI), then countries could opt for a different level of blending. In fact, the recent consultation document lays out questions regarding worldwide, jurisdictional, and entity-level blending.

Worldwide blending not only allows for high- and low-tax income to be mixed, but the consultation document also points out that it could help to minimize volatility that comes from some foreign entities facing losses in some years. Blending would allow losses in some entities/jurisdictions to offset income in other jurisdictions.

Jurisdiction-level blending would minimize the tax benefits of locating operations in low-tax jurisdictions, and an entity-level global minimum tax would essentially allow zero blending and increase the role that taxes play in each decision to set up a new foreign entity.

The OECD proposal envisions using global consolidated financial statements as the starting point for the minimum tax. The consultation document notes that this starting point could create challenges for separating domestic tax and income from foreign tax and income. The challenges would be exacerbated if financial statements need to be spliced further to the jurisdiction level or the entity level.

Whether with the GILTI high-tax exclusion or the global minimum tax that the OECD is considering, the lower the level of blending, the more impact the minimum tax will have on compliance, taxes paid, and business decision-making.

A GILTI high-tax exclusion at the country level would allow businesses to know that new operations in higher-tax countries would not affect their GILTI blending, and investment decisions in other countries would only be impacted insofar as profits from those decisions increases or decreases their (non-high tax) blended tax rate.

However, if the OECD chooses to apply jurisdiction-level blending, and the minimum rate is in the low teens, then businesses would know the minimum possible rate they could face on any new investment. Countries with low statutory corporate rates like Hungary (9 percent), Ireland (12.5 percent), Bulgaria (10 percent), and many others would lose the relative attractiveness that their current corporate tax rates provide.

All of the approaches will have consequences for compliance costs and business decisions to invest in different countries. In turn, this will impact economic outcomes and the profitability of the affected companies. Policymakers should work toward solutions that meet their policy objectives while minimizing negative consequences.