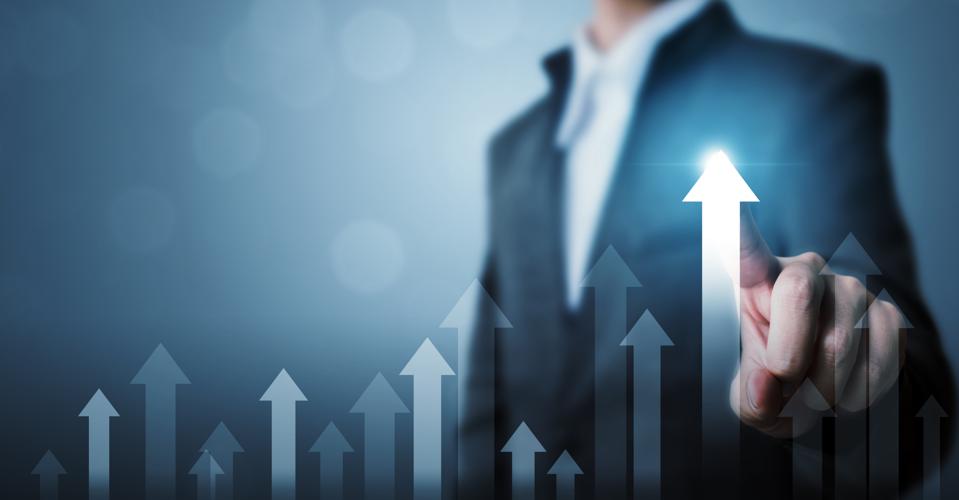 Let’s say that the finance director of a U.S.-based multinational’s foreign distributor needs to lower the transfer prices on its intercompany inventory imports. The local currency has declined against the U.S. dollar and the balance sheet has become too thin to tender for government business. The finance director must submit a request to the tax department at the U.S. headquarters at least 30 days before the price change can occur. The request must include the current transfer price and gross margin for each product needing a price change, the transfer prices and gross margins for the three top-selling products, the entity’s operating margin, and the projected results after the price change. The requests are precise, but difficult to administer.

Steve R. Johnson explored the tension between precision and administrability in tax systems in a 2004 lecture, “The E.L. Wiegand Lecture: Administrability-Based Tax Simplification.” He laments that legislatures faced with two alternatives — a complex statute that serves its purpose with great precision, or a simpler statute that is easier to administer but achieves less of its purpose — usually choose the former.

Johnson’s examples of administrability-based simplification include creating the standard deduction, denying the gift income tax exclusion for all transfers from employers to employees, and automatically allowing a custodial parent to claim the dependency exemption. These provisions may cause under- and overtaxation, but the simplification gains are worth the price.

In contrast, Johnson points to subchapter K as an example of precision eviscerating administrability, noting that the way it is written bears little relation to the way it is applied in practice.

Simplification can be the basis for throwing out overly complex regimes or replacing them with mechanical approaches that do rough justice with reasonable certainty instead of pursuing decimal-point precision with little chance of achieving it in practice.

Johnson recommends letting tax simplification efforts be guided by a focus on administrability. “Administrability washes from our eyes the pixie dust of what we hope tax rules will achieve and draws our gaze instead to the realities of what those rules actually do achieve,” he writes.

At What Income Level Should You Switch Your Side Hustle From A Schedule C Sole Proprietor To An LLC Or Corporation?
How Not To Deal With A Bad 1099
Citrin Cooperman merges in LGSH
State and Local Sales Tax Rates, 2020
IRS Adds Virtual Currency Into Gig Economy Tax Center