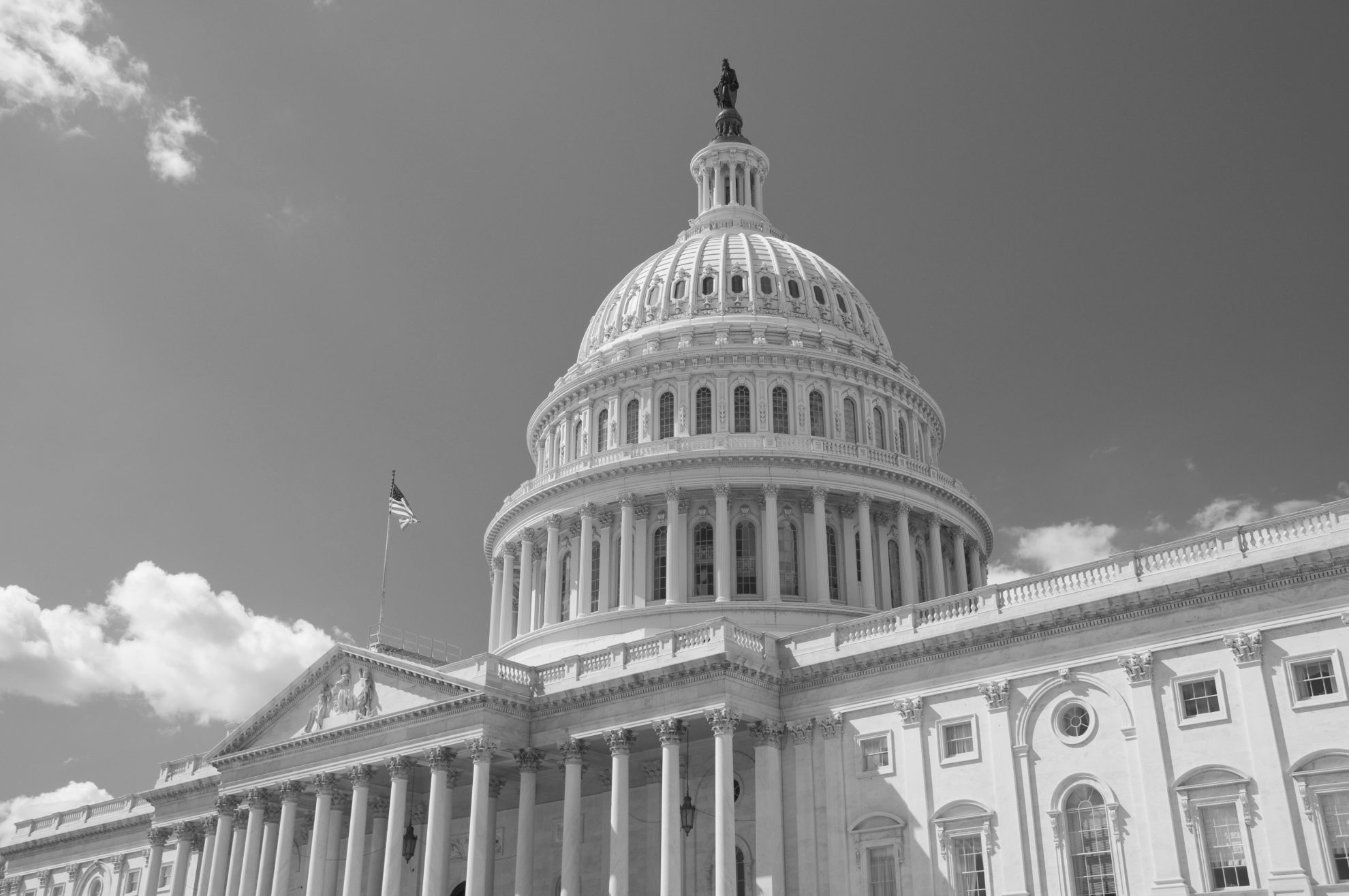 Today, lawmakers and the administration are exploring policies to meet the need to increase investment and economic output amid an economic downturn. Improving the cost recovery treatment of long-lived assets is a cost-effective tax policy change that can boost investment and growth. While full expensing is one approach and is a policy that lawmakers are generally familiar with, a lesser known, but economically equivalent, approach is found in a neutral cost recovery system (NCRS). While neutral cost recovery may sound novel, it has been discussed in tax policy circles for decades as a way to end the tax code bias against structures and boost investment.

In the 1980s, U.S. Representative Jack Kemp (R-NY) and U.S. Senator Bob Kasten (R-WI) introduced the concept of a neutral cost recovery system (NCRS). As described in a paper by then-Vice President of the Federal Reserve Bank of Boston Richard K. Kopcke, the Kemp-Kasten plan intended to “equate the present value of depreciation allowances with the purchase price” and “depreciation allowances would also be indexed so that the economic value of these allowances would not be diminished by rising prices.” Specifically, the Kemp-Kasten plan placed capital investments into slightly longer neutral cost recovery classes that would be adjusted by an inflation measure and a 3.5 percent real discount rate.

…modifies the [current system of] depreciation allowances into something we call the Neutral Cost Recovery System (NCRS). NCRS is designed to provide the present value of investment expensing without some of its practical problems…In each case the present value of the depreciation allowance is equivalent to expensing, assuming a 3.5 percent real rate of return on capital, which is approximately the postwar average.”

The practical problems of full expensing that Kemp mentions include the short-term transition costs to the government. This short-term cost can act as a barrier to enacting full expensing, even though over the long run expensing is a highly cost-effective tax change, resulting in an expansion of investment and economic output, as explained by colleague Stephen J. Entin:

Most tax cuts lose revenue, even after accounting for their effects on GDP and job creation. Expensing is different. It loses tax revenue initially, as new investments are written off in the year they are made, instead of being depreciated over time. However, for each investment project, all the write-off is taken in the first year, with no write-offs taken in later years. …In the first few years of expensing, total write-offs exceed those under current law because old investments are still being written off under existing depreciation rules, in addition to the full expensing of new investments. As the old investments pass through the system, annual write-offs fall back to levels only slightly above those under existing law. From the perspective of the federal budget, expensing is mainly a shift in the timing of write-offs and tax revenue. …Expensing is one of the few types of tax changes that can “pay for” itself in higher revenues over time.

Expensing is highly cost-effective over the long run, and on a dynamic basis, can even benefit the federal budget; however, the transition cost may prevent lawmakers from pursuing the change. A NCRS was designed to overcome this short-term budget hurdle while providing the same economic benefit as full expensing. And, as cited in Kemp’s 1985 article, the Institute for Research on the Economics of Taxation (IRET) analyzed the Kemp-Kasten plan of a NCRS and found that it would “effectively eliminate the prevailing income tax bias against investment in durable capital.”

In 1991, IRET scholars Dr. Norman B. Ture and Carlos Bonilla, in a written statement to the House Committee on Ways and Means, explained how both full expensing and NCRS can achieve neutral treatment of investment:

In the context of an income tax, neutrality calls for deducting business outlays, irrespective of the nature of the products or services acquired, as the outlays are made. Neutrality may also be achieved by spreading the deductions over several periods, provided that the present value of the deductions equals the amount of the outlays. Either approach would assure that income that is saved and used to acquire assets will be taxed no more heavily than income that is used for current consumption.

The neutral cost recovery approach again made an appearance in the 1990s in early drafts of the Contract with America. Again, a NCRS was proposed to increase the value of depreciation deductions so that the present value of the deductions was equal to immediate expensing, resulting in the same economic benefit but without the large upfront cost.

While early versions of the Contract with America planned to include all assets in the NCRS, later iterations excluded some types of assets from receiving a full, present value adjustment. For example, the Job Creation and Wage Enhancement Act of 1995 included a “Deduction Adjustment To Allow Equivalent of Expensing For Certain Property” that would adjust depreciation deductions by a neutral cost recovery ratio that included changes in the price level, a rate of return of 3.5 percent, and the number of years since the property had been placed in service. However, some assets did not receive the adjustment for the rate of return. Notably, by excluding some types of assets from the full adjustment factor, the bill retained some of the tax code’s bias against some asset types.

The neutral cost recovery concept has been discussed for decades as a way to provide equivalent benefits of full expensing to assets without incurring the large upfront cost; in the current situation, a NCRS is a way forward for structures to access full expensing, a policy currently, though only temporarily, available to machinery and equipment. Lawmakers wishing to provide the benefits of full expensing for structures to boost investment and help with the recovery stage of the economic downturn, but who are wary of the upfront cost of transitioning from long asset lives to immediate expensing, can look to a neutral cost recovery system instead. As stated by Rep. Kemp in 1985, “NCRS is designed to provide the present value of investment expensing without some of its practical problems.”