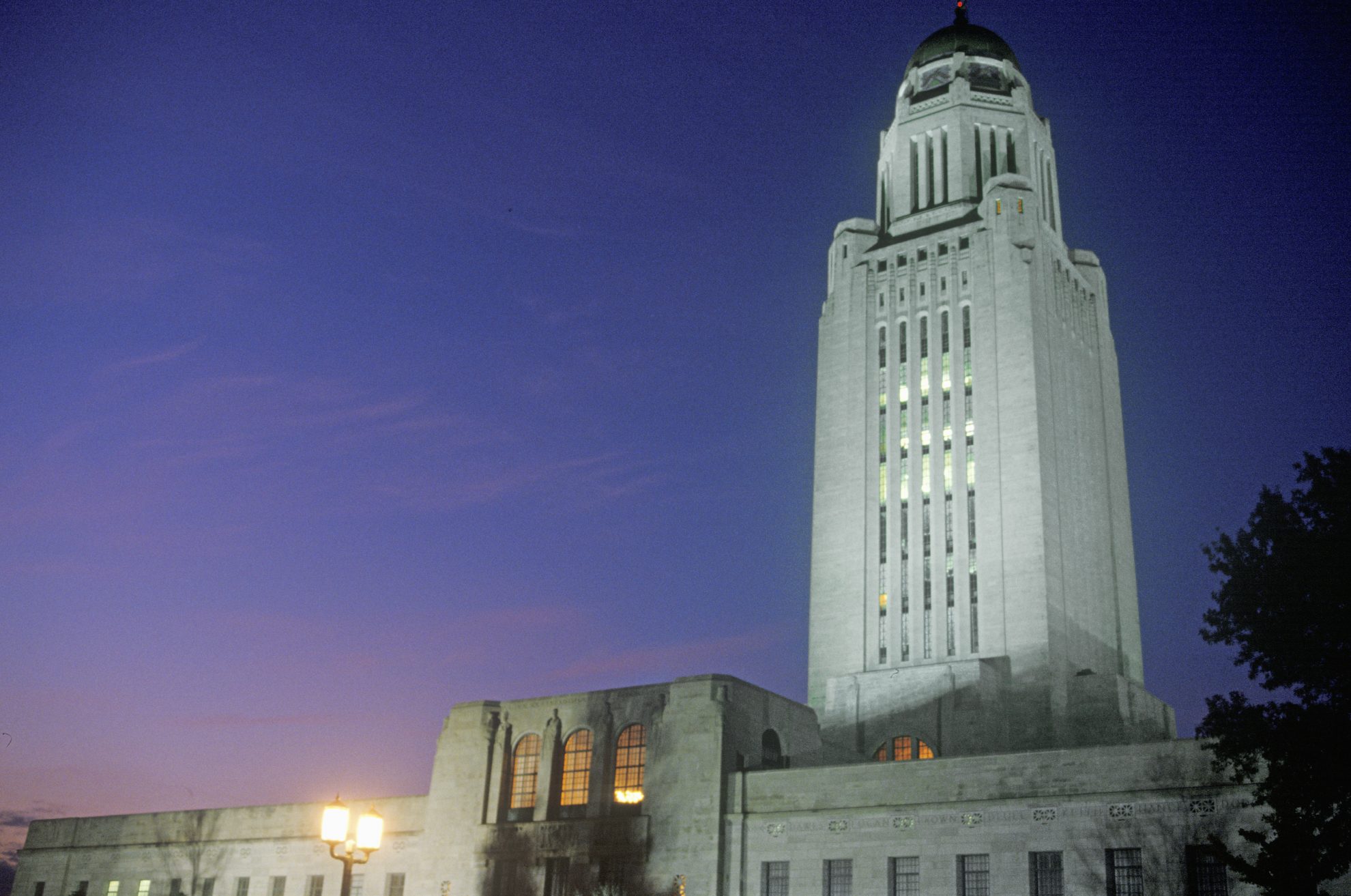 Some Nebraska senators have recently proposed decoupling from the Coronavirus Aid, Relief, and Economic Security (CARES) Act’s tax relief provisions in order to use that revenue for property tax cuts.

Because Nebraska conforms with the Internal Revenue Code (IRC) on a rolling basis, the state automatically incorporates federal tax changes into its own tax code as they happen. This means that if the Unicameral does nothing, Nebraska individuals, businesses, and farmers will receive approximately $250 million in COVID-19-related tax relief over three years (per legislative estimates) that mirrors the income tax relief the CARES Act is providing at the federal level.

Some senators, however, want to take an alternative approach, decoupling from the CARES Act and using that revenue for property tax relief and the renewal of the state’s business incentives program, which were priorities in the Unicameral before the COVID-19 pandemic disrupted this year’s legislative session.

While it is understandable that many Nebraskans believe their property taxes are too high, facilitating a strong economic recovery should be policymakers’ more immediate priority. Conforming to the CARES Act’s tax relief provisions—especially the structurally sound, well-targeted provisions specifically designed to enhance business liquidity—is one of the best things policymakers can do to support the economic recovery in Nebraska, including for farms hard hit by the crisis.

Individuals, businesses, and farmers alike will benefit from CARES Act conformity, especially those who are experiencing severe financial hardship due to the COVID-19 outbreak. Specifically, under the CARES Act’s expanded net operating loss (NOL) provisions, farmers and business owners who have suffered financial losses will have the opportunity to amend past tax returns and receive immediate refunds of some of their past taxes paid, rather than having to wait to deduct those losses in future years. Losses taken against the current tax year, moreover, would not be capped, meaning that more of them could be taken immediately rather than being postponed to future years.

In addition, farmers and business owners who are forced to take on debt will be able to deduct from their taxable income a greater share of interest paid on those loans. For taxpayers on track to receive loan forgiveness for new federal loans authorized under the Paycheck Protection Program (PPP), the federal government will not tax the discharged indebtedness as income, and the state, at present, will not tax that loan forgiveness either.

Importantly, there is some uncertainty about whether that would change if the state decoupled from the CARES Act, even though it appears that most lawmakers do not wish to tax these forgiven loans.

Under normal circumstances, debt forgiveness constitutes taxable income, and Nebraska—like nearly all states—conforms to this federal treatment. Under the CARES Act, however, forgiven PPP loans are expressly excluded from this normal rule, but importantly, the adjustment is not written to the IRC itself. Nebraska conforms to the IRC, which is amended by the CARES Act in many ways, but Nebraska does not automatically conform to separate federal laws outside the IRC.

State officials seem to have (rightly) concluded, however, that because the state uses federal adjusted gross income (AGI) as a starting point for its own income tax calculations, it brings in whatever federal calculations are made in arriving at AGI—including the exemption for forgiven PPP loans—unless the state expressly decouples.

This raises a question of what happens if the state decouples from the entire CARES Act. It is likely that the state would continue to use the federal government’s definition of AGI, particularly since the state never expressly conformed to that non-IRC provision anyway. However, it is possible that expressly decoupling from the exclusion could be read as adding that loan forgiveness income back into the tax base, something it does not appear legislators intend to do. Lawmakers should seek clarity on this point if they decouple from any provisions of the CARES Act, and if necessary, expressly incorporate the exemption into any legislation they adopt. Exempting these loans from taxation does not cost the state anything (though it forgoes a possible revenue increase) since these loans have never existed previously and were never budgeted for.

Separately, the CARES Act made an important technical correction to the cost recovery treatment of qualified improvement property (QIP) that will flow through to Nebraska’s tax code. The CARES Act’s correction of the so-called “retail glitch” will ensure retailers, restaurants, movie theaters, and other businesses that invest in new flooring, lighting, shelving, sprinkler systems, and other interior improvements can fully write off those investments in the year they are incurred rather than incrementally over years or even decades. This fix applies retroactively, so qualifying investments made as early as 2018 will be eligible for bonus depreciation.

Conforming to the aforementioned provisions will provide critical liquidity to help companies stay in business and have the cash they need to rehire tens of thousands of Nebraskans who are currently unemployed. But CARES Act conformity doesn’t just benefit businesses and farmers; it also provides tax relief to individuals.

For tax year 2020, the CARES Act allows taxpayers who claim the standard deduction to deduct up to an additional $300 from their income for qualifying donations to charitable organizations. Normally, a specific deduction for charitable contributions is only available to taxpayers who itemize, not to those who claim the standard deduction. In addition, the CARES Act allows individuals to deduct from gross income up to $5,250 in student loan assistance they receive from their employer this year, including student loan payments. Normally, student loan payments do not qualify for this benefit.

While many Nebraskans would like to see their property taxes reduced, property tax relief will not provide the same economic benefits as CARES Act conformity, particularly the provisions related to employment and reinvestment. And when it comes to business tax incentives, the efficacy of incentives is difficult to measure. Many studies have shown incentives primarily subsidize activity that would have occurred anyway rather than generating real economic growth.

As Nebraska policymakers continue working toward a broader compromise, it is important to consider how conforming with the CARES Act—especially the provisions that enhance business liquidity—would provide critical assistance to hard-hit Nebraskans while expediting a stronger economic recovery. Policymakers may ultimately opt for a package that includes both property tax relief and the renewal of business incentives, but they should avoid doing so at the expense of decoupling from the CARES Act’s liquidity-enhancing provisions.

Americans, who have lost $100 million to fraud related to Covid-19, continue to be a target
Trump’s proposed extra unemployment could amount to $300 a week instead of $400, and you may not qualify
Vermont May Be the Next State to Legalize Recreational Marijuana Sales
An Overview of the Low-Income Housing Tax Credit
Some foreign workers were sent stimulus checks in error. Fixing the mistake won’t be easy