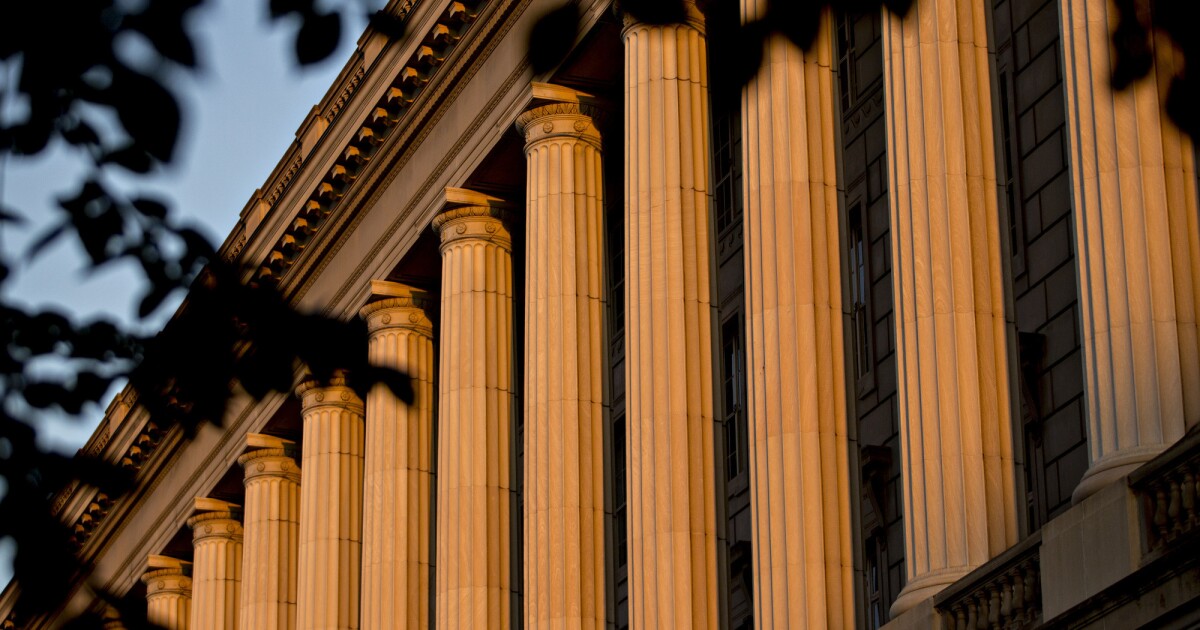 The Internal Revenue Service wasted $22.7 million auditing tax returns that resulted in no additional revenue for the federal government, according to an agency watchdog.

Almost half — 47.2% — of the audits on large companies from fiscal years 2016 through 2018 resulted in the IRS concluding that no additional tax was due, the Treasury Inspector General for Tax Administration said in a report released on Thursday.

Additionally, the IRS spent about as much time on audits where there was no change as it did on cases where the taxpayer was found to owe more money, the report said. 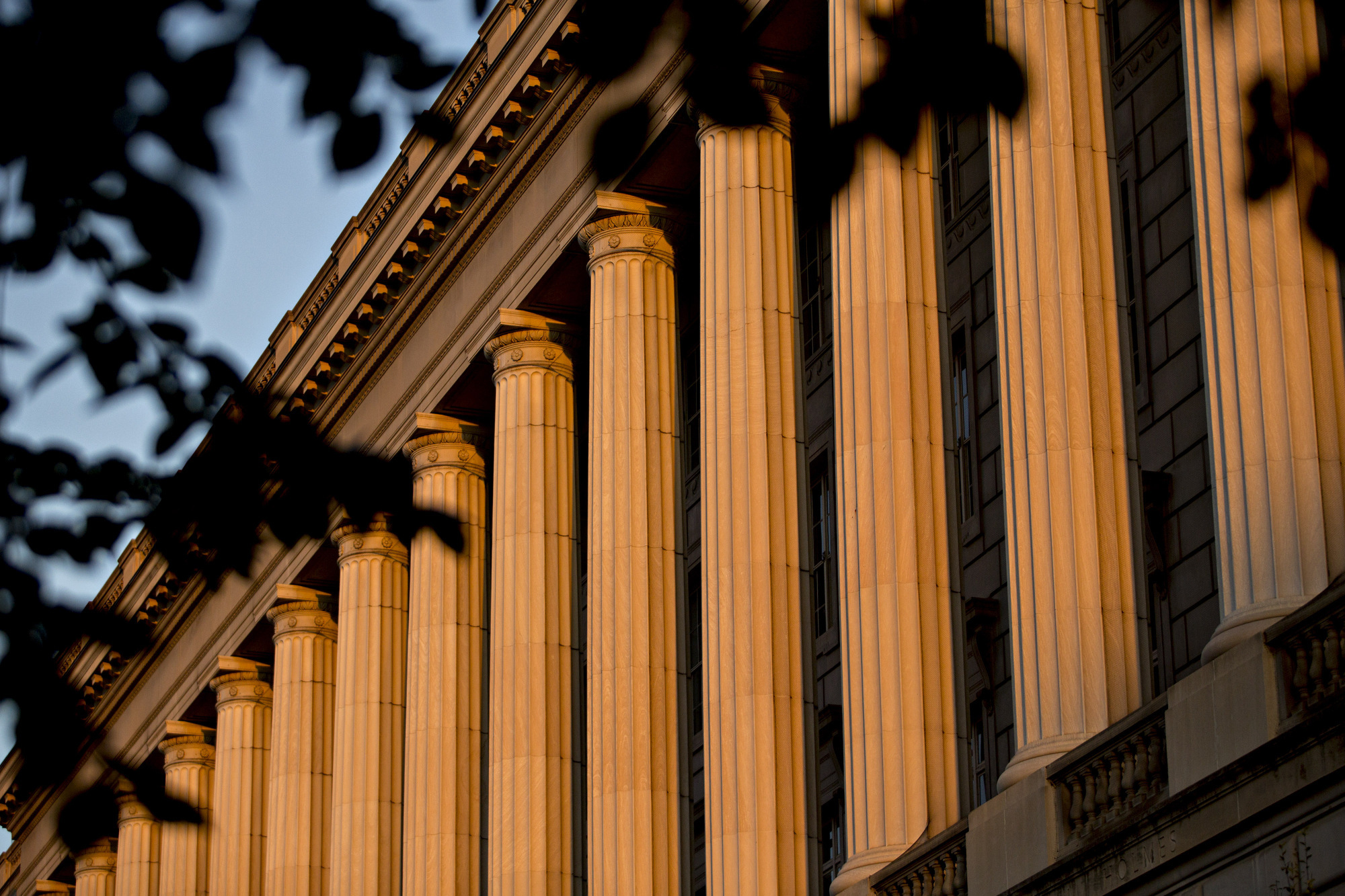 “Based on the results of our data analyses, we found that the LB&I Division is not examining the most productive cases,” the inspector general said in the report, referring to the IRS’s large business and international audit unit. “If this condition is not corrected, the LB&I Division risks expending limited resources on unproductive returns and unnecessarily burdening compliant taxpayers.”

The report highlights a sore spot for the agency for years: effectively auditing taxpayers even as the IRS has faced budget cutbacks that have curbed the number of experienced auditors on the job. The IRS is updating its model used to select cases for examination, but the updates don’t include all the data needed to choose the most productive cases, according to the report.

An IRS management response included in the report said that the agency agreed with the “spirit and intention” to reduce the number of no-change audits, but disagreed with specific suggestions about how to update the selection process. The IRS didn’t immediately comment on the report.

The report follows a watchdog assessment in 2019 that the IRS isn’t doing enough to audit corporate mergers and acquisitions and is wasting tens of thousands of days on cases that aren’t likely to generate more tax dollars.

That report found that IRS employees spent a collective 27,874 work days from fiscal years 2015 to 2018 examining corporate M&A issues that were ultimately not changed after the audit was completed.

IRS audit rates have fallen across the board in recent years. Individuals, businesses and tax exempt organizations have all been subject to fewer examinations as the agency has shed staff as a result of budget cuts, according to the agency’s statistics.

The IRS recently revamped its audit strategy to focus on high-risk areas where people are more likely to attempt to avoid taxes, such as offshore private banking, self-employment taxes and cryptocurrencies.

CPA firms down, but not out, from COVID-19, survey finds
JPMorgan, Bank of America, Citi and Goldman maintain dividends post-stress tests, Wells Fargo to cut
Filling the gaps in a client’s financial plan
Iowa Decouples from 163(j) and GILTI, Clarifies Non-Taxation of PPP Loans
Stimulus checks, back-to-work bonuses, bigger jobless benefits? What the next relief bill might look like