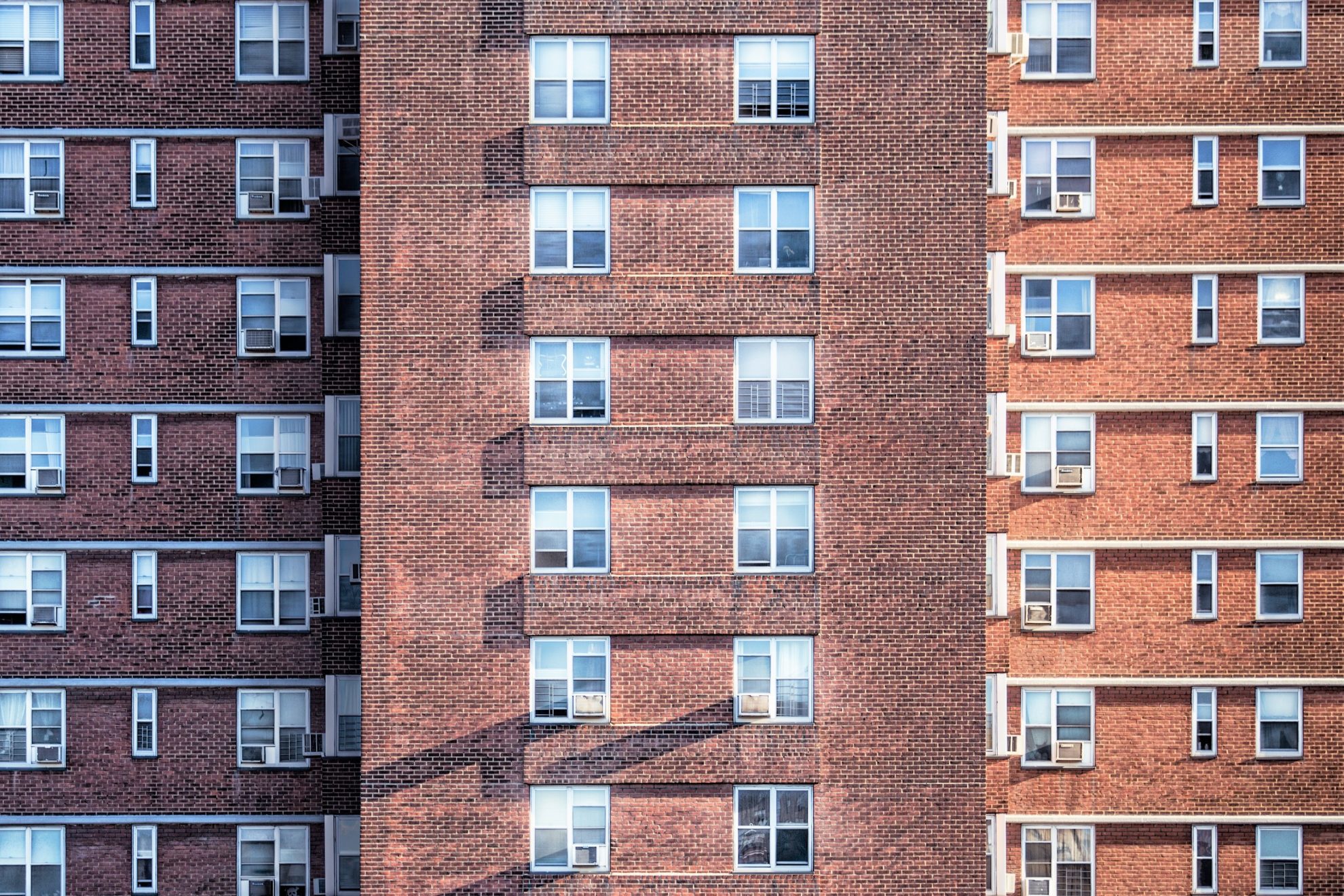 Under current law, when a company invests in building a new structure, it must deduct the cost of that investment over multiple decades. For a residential structure, that means spreading the deduction for that investment over 27.5 years, and for a commercial structure, over 39 years. That also means the company cannot deduct the full real value of these investments, as a deduction 20 years from now is worth less than one today because of the time value of money and inflation.

This can be fixed by implementing neutral cost recovery, which would adjust each annual deduction by the time value of money and inflation. Under this system, companies would be incentivized to invest compared to the existing policy structure, which disincentivizes investment.

The importance of construction costs in determining housing supply and rents varies by metropolitan area. In some cities with pronounced housing crises, like San Francisco, the main barriers to new housing addressing sky-high rents and zoning laws are not construction costs, but local zoning and land use regulations that simply prevent new housing from being built. But with the exception of those cities with extremely constraining zoning regulations, prices and rents are more closely tied to the physical cost of production. And those costs have risen in recent years. As the annual report from Harvard’s Joint Center on Housing Studies noted, the Construction Cost Index, which includes labor, materials, contractor fees, and local taxes, rose 37 percent over the past decade, roughly 3 times as much as overall consumer prices.

We can look to the 1986 tax reform to see how changing the tax treatment of residential investment could impact housing prices and rents. The Tax Reform Act of 1986 (TRA86) made several major changes to many parts of the tax code, particularly  related to housing.

The plan included other changes to the tax treatment of housing too. It introduced limitations to the passive loss deduction, which previously encouraged some tax-motivated construction projects. By lowering personal income tax rates and expanding the standard deduction, it also reduced the benefits of the mortgage interest deduction, and it raised capital gains taxes on real estate sales. It also created the Low-Income Housing Tax Credit, partly to mitigate the impact of extending depreciation schedules on low-income housing construction, but that policy has waned in effectiveness. On net, TRA86 favored owner-occupied housing over investment in rental housing.

As economist James Poterba wrote in the American Economic Review in 1992, the increase in investment costs brought by TRA86’s changes to rental housing investment contributed to reduced construction of new multifamily homes from 515,000 in 1985 to only 140,000 by 1991, marking a turning point in multifamily vs. single-family home construction. While other factors, such as high rates of construction before TRA86 and an economic slowdown at the end of the 1980s, helped tamp down rents in the short run, having fewer apartments on the market contributed to rents outpacing income growth. As urban planning advocacy group Strong Towns helpfully explained, luxury or market-rate apartments from decades earlier become part of the current affordable housing stock, so the long-term effect of a collapse in new, market-rate construction in the late 1980s would be a lack of affordable housing today, even if rents did not immediately rise.

Improving cost recovery for residential structures is not a silver bullet for solving the housing crisis, but it would on the margin encourage more construction, both affordable housing as well as more expensive apartments that would, by increasing the amount of housing stock, help push rents down across the board.