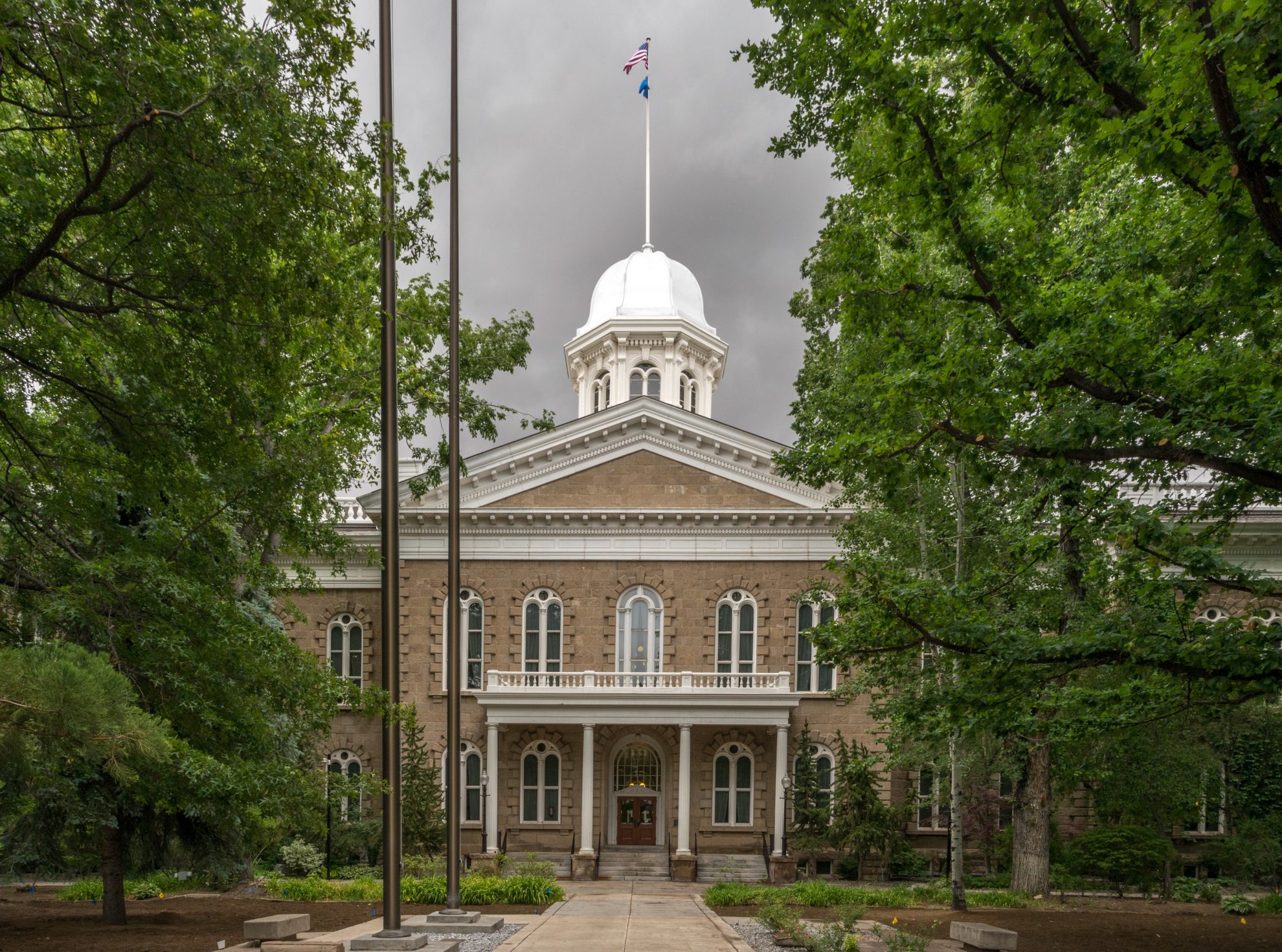 In its search for revenue to fill in budget gaps, Nevada is considering a mining tax increase through a constitutional amendment. Two resolutions with competing tax plans (AJR1 and AJR2) passed both chambers without amendments on August 2nd, within three days of when they were initially introduced. The legislature adjourned on August 6 without scheduling a return date.

Before they can be enshrined in the state constitution, however, these amendments must also be passed by the next legislative session and approved by voters via an election.

ARJ1 would shift the base of the mining tax from net proceeds to the gross proceeds of mining companies and would eliminate the 5 percent rate cap currently in place, instead setting the rate at 7.75 percent and empowering the legislature to make further rate changes without amending the constitution. A quarter of collections would go toward education, healthcare, or economic assistance. The tax would go into effect January 1, 2023. The amendment’s reliance on gross instead of net proceeds would make mining tax revenue slightly more stable, but in doing so would burden companies regardless of their actual profits. It would also mean that the tax would generate significantly more revenue than would be indicated by any potential rate increase alone.

Notably, this amendment would allow the legislature to pass future mining tax increases with a simple majority vote but would require any decrease to be passed through a supermajority. This would be unique among states.

Currently, 15 states have supermajority requirements for at least some categories of tax increase proposals. In general, such requirements can increase the transparency and stability of a tax code by requiring increased consideration before tax increases can happen, and by empowering the minority party to impact tax policy. However, none of these states require a supermajority for tax decreases alone. By reversing the typical procedure, Nevada would completely bypass the impetus for most supermajority requirements: taxpayer protection. The proposed system would make it far easier to raise rates than to lower them, opening up Nevadan mining companies to an ever-increasing tax burden and setting a precedent that could be expanded to other taxes in the future.

AJR2, meanwhile, would continue to levy the mining tax on net proceeds, but would raise the maximum tax rate from 5 to 12 percent and would tie the minimum rate to the property tax rate of the district where the extraction takes place. While this 12 percent rate is higher than the 7.75 percent proposed in ARJ1, this tax is levied on net, rather than gross, proceeds, resulting in a far lighter tax burden. This second proposal does not make changes to how future mining tax rate changes would be considered.

Taxes on business income should be based on net, not gross, income, as the latter has no bearing on ability to pay. Severance taxes, however, are not generally conceived of as a tax on profits, but as a tax which internalizes the social costs of mineral extraction. They are, therefore, often imposed on volume. Using revenue—gross or net—is less appropriate if the goal is to capture those costs. Shifting not only to gross revenues but also raising rates substantially strongly suggests a simple goal of enhancing revenue by selectively taxing a certain industry, rather than imposing an industry-specific tax for the purpose of taxing the costs associated with that industry. Taxes should not fall on specific industries or activities unless they are directly in response to a unique cost arising from that activity.

Nevada is not alone in its need to find revenue, but it should take care not to embrace bad tax policy in the process. Significant rate increases, a shift in the tax base, and provisions which make it easier to hike taxes than to cut them would heavily burden the mining industry in the state.

Snowflake’s first-day pop means IPO left $3.8 billion on the table, the most in 12 years
More Countries Target the Property Tax
The Future of Return to Work: Adapting to Hybrid Work Environments
Sustainability standard-setters pledge to work together on common goals
Chime is now worth $14.5 billion, surging past Robinhood as the most valuable U.S. consumer fintech