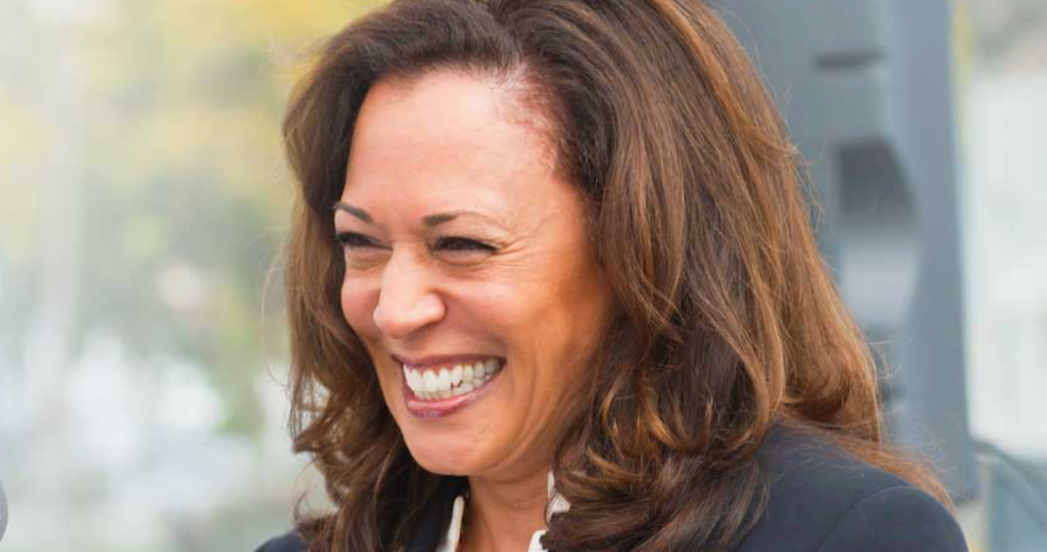 Now that the presumptive Democratic presidential ticket will be former Vice President Joe Biden and California Senator Kamala Harris, many will remember the two squaring off in the primary run-up on such issues as healthcare, taxes, and criminal justice reform. What tax policy ideas did Harris propose along the campaign trail, and how do they differ from Biden’s plan?

Harris has proposed multiple changes to the tax code, including:

Many of the details of Harris’ plans lacked specifics. However, there are a few shared policy ideas between the Biden and Harris plans. Among them, both candidates included:

There are also notable differences between each candidate’s proposals:

As the election season enters the final stretch, we expect the Biden-Harris campaign to provide more details about how their Administration would encourage lawmakers to change the tax code.