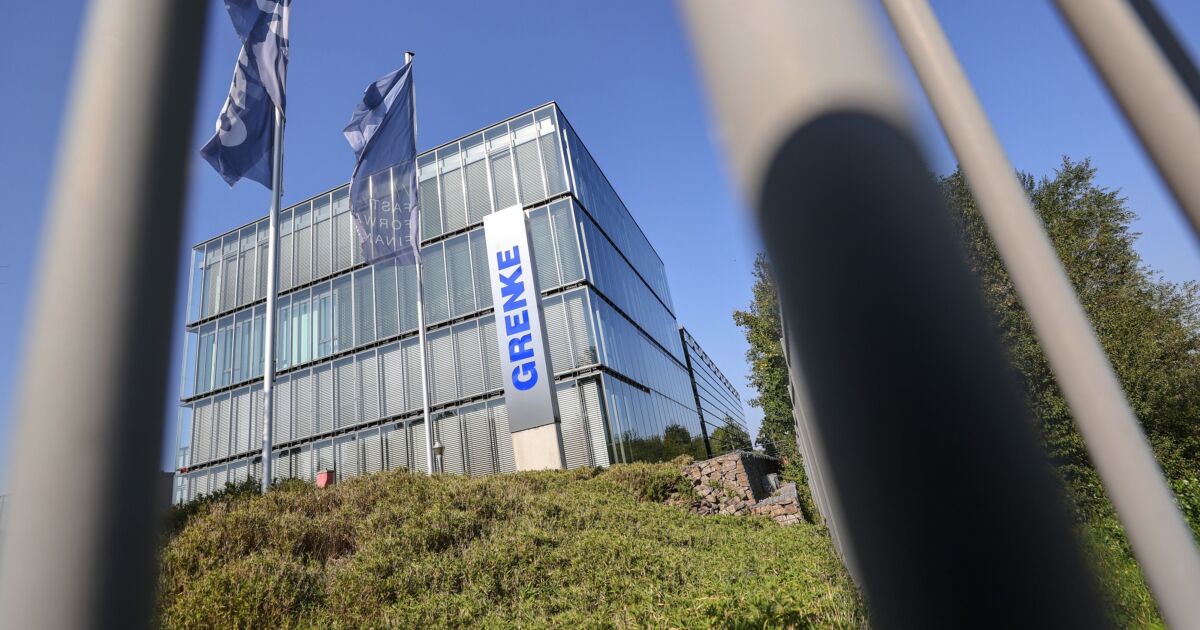 Germany’s financial regulator is considering opening a probe into Grenke AG’s accounting practices, wading deeper into the controversy after criticism of its failure to unearth fraud at Wirecard AG.

BaFin is expected to mandate an auditing firm to carry out the investigation of Grenke’s accounts, according to people familiar with the matter. The German regulator has so far limited its involvement into looking at whether Grenke or other parties manipulated the price of the leasing company’s securities.

While it isn’t yet clear what formal justification BaFin will use to investigate, the regulator is under pressure to act and a decision could come soon, said the people, who asked not to be identified as the deliberations are private. 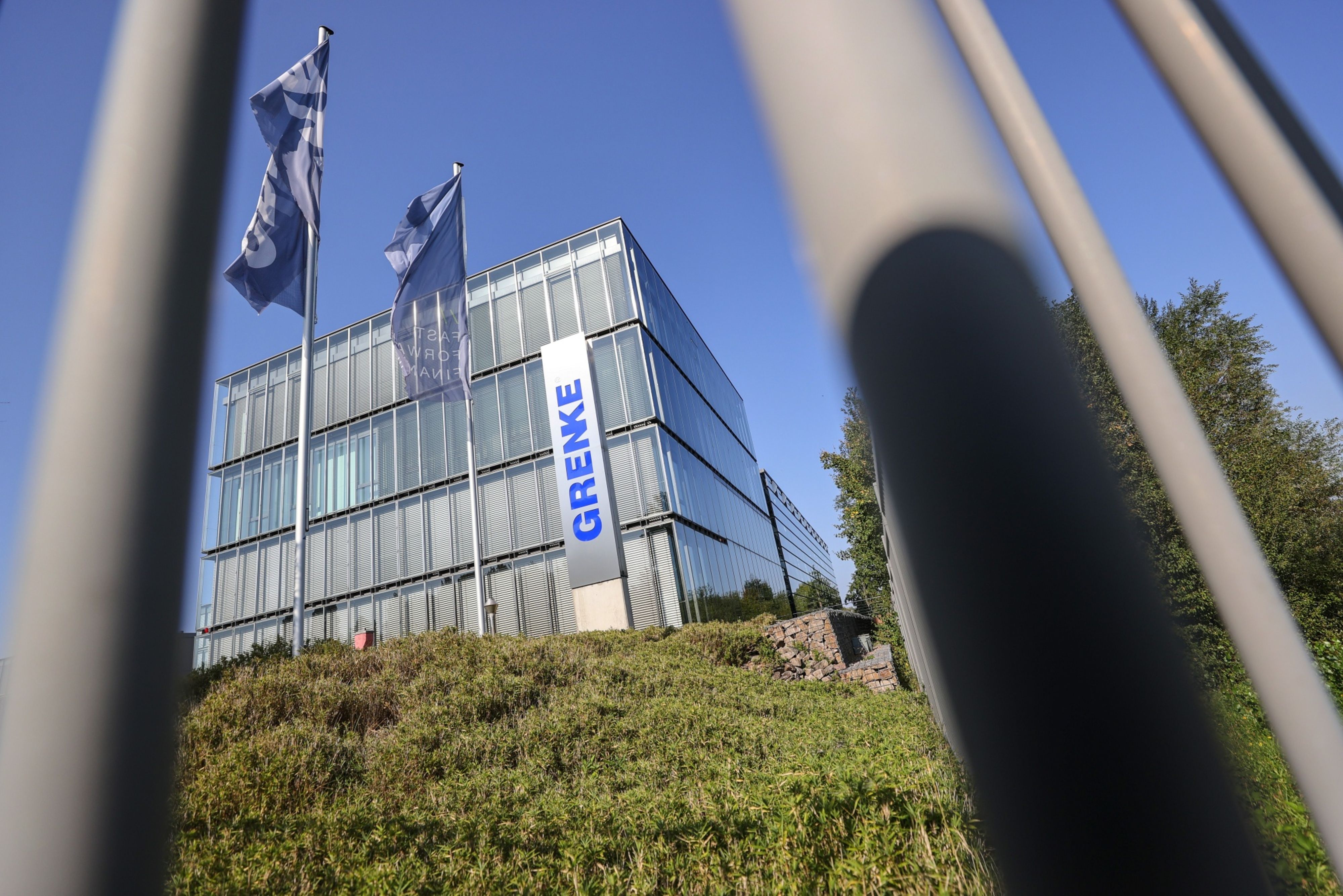 A BaFin probe into the heart of the allegations by investor Fraser Perring would take scrutiny to a higher level and overshadow any inquiry by the Financial Regulatory Enforcement Panel — a thinly staffed private-sector watchdog known by its German initials DPR.

Perring’s Viceroy Research Group last week accused Grenke of accounting fraud, money laundering and lack of internal controls. In one of its central accusations, it said the leasing firm was using acquisitions to hide that much of its cash doesn’t exist. The allegations sent Grenke’s shares on a rollercoaster.

The company has called Perring’s allegations “completely unfounded” and mandated KPMG to conduct a special audit. BaFin’s move would further highlight gaps in Germany’s accounting oversight, which were laid bare by Wirecard’s collapse in June. The payments company was the target of fraud allegations for over a year, but German authorities failed to detect the issues at the heart of the scandal until Wirecard ultimately revealed a quarter of its balance sheet didn’t exist.

Germany is one of relatively few countries to split accounting enforcement between a private-sector watchdog and the markets regulator. Since Wirecard’s collapse, the Finance Ministry says BaFin needs investigative powers, and the Justice Ministry canceled its contract with DPR, which will now expire at the end of next year.

A key reason why BaFin wasn’t able to unearth the wrongdoing at Wirecard is that the regulator only directly oversees banks and insurers. Wirecard was classified as a technology company, even though it owned a bank.

Grenke, which finances the leasing of computer and communications equipment, also owns a bank.

Will my Social Security be enough? How financial advisors can prepare clients for what’s coming in retirement
IRS tightens settlement terms for micro-captive schemes
IRS beefed up ID theft filters for businesses, but still has work to do
Hg invests in CaseWare, Dynamic Audit Solution on track for 2021
Here are the new income tax brackets for 2021