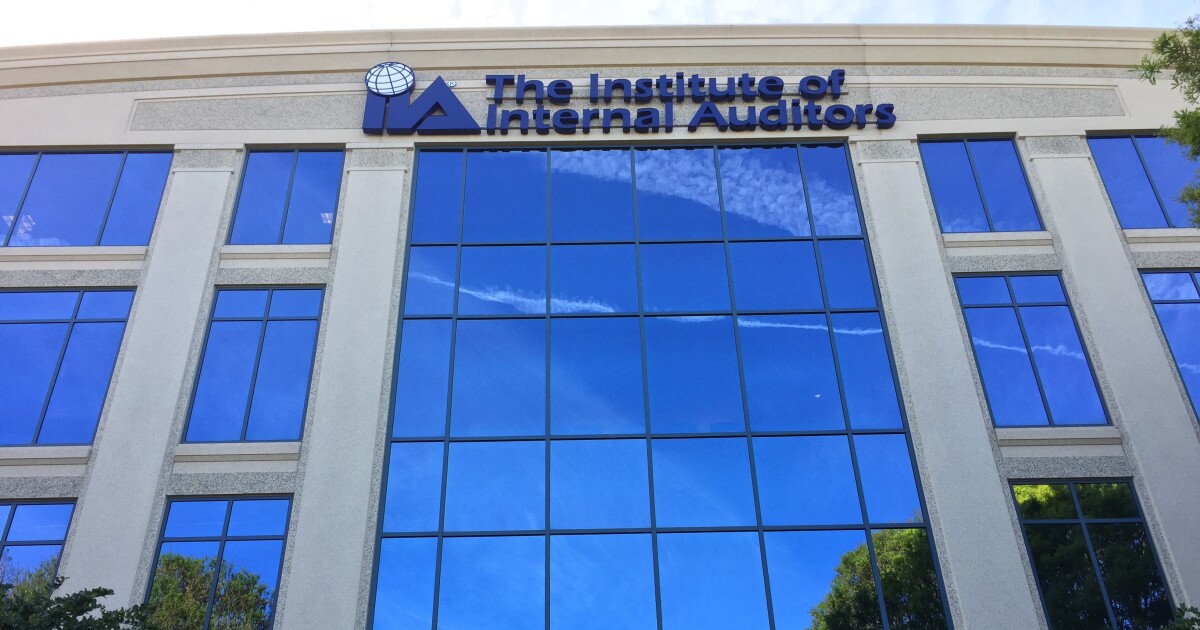 The Institute of Internal Auditors is asking the State Department to help authorities in Liberia investigate the suspicious deaths of four government auditors this month who were looking into possible misappropriation of funds in the African country.

In a letter Friday to Secretary of State Mike Pompeo, IIA president and CEO Richard Chambers asked for support from the U.S. government for Liberian President George Weah’s request for help in investigating the deaths.

“While evidence of any wrongdoing in the recent deaths of the four auditors so far appears inconclusive, the United States and Liberia have a special relationship dating back more than 160 years and supporting this notable ally would be an important gesture of our countries’ commitment to each other’s security,” Chambers wrote.

The four deaths happened over eight days this month, from October 3-10. They involved Emmanuel Barten Nyeswua, director general of the Liberia Internal Audit Agency, and Albert Peters, Gifty Lama and George Fanbutu, who all work for the Liberia Revenue Authority. All four auditors reportedly were conducting audits of Liberian government accounts over allegations of misappropriation of funds. Nyeswua died of an apparent fall, while the others died in apparent car accidents.

“If these deaths are determined to be more than coincidental accidents, we feel that such a sinister act, particularly on public servants whose sole role is to protect the country’s citizens, would be an attack on the people and an assault on society and democracy,” said Chambers. “Internal auditors serve as guardians of trust for their organizations. This is particularly true of public-sector auditors, for they hold a special place in demonstrating and defending the grandest virtues of society and of our noble profession.” 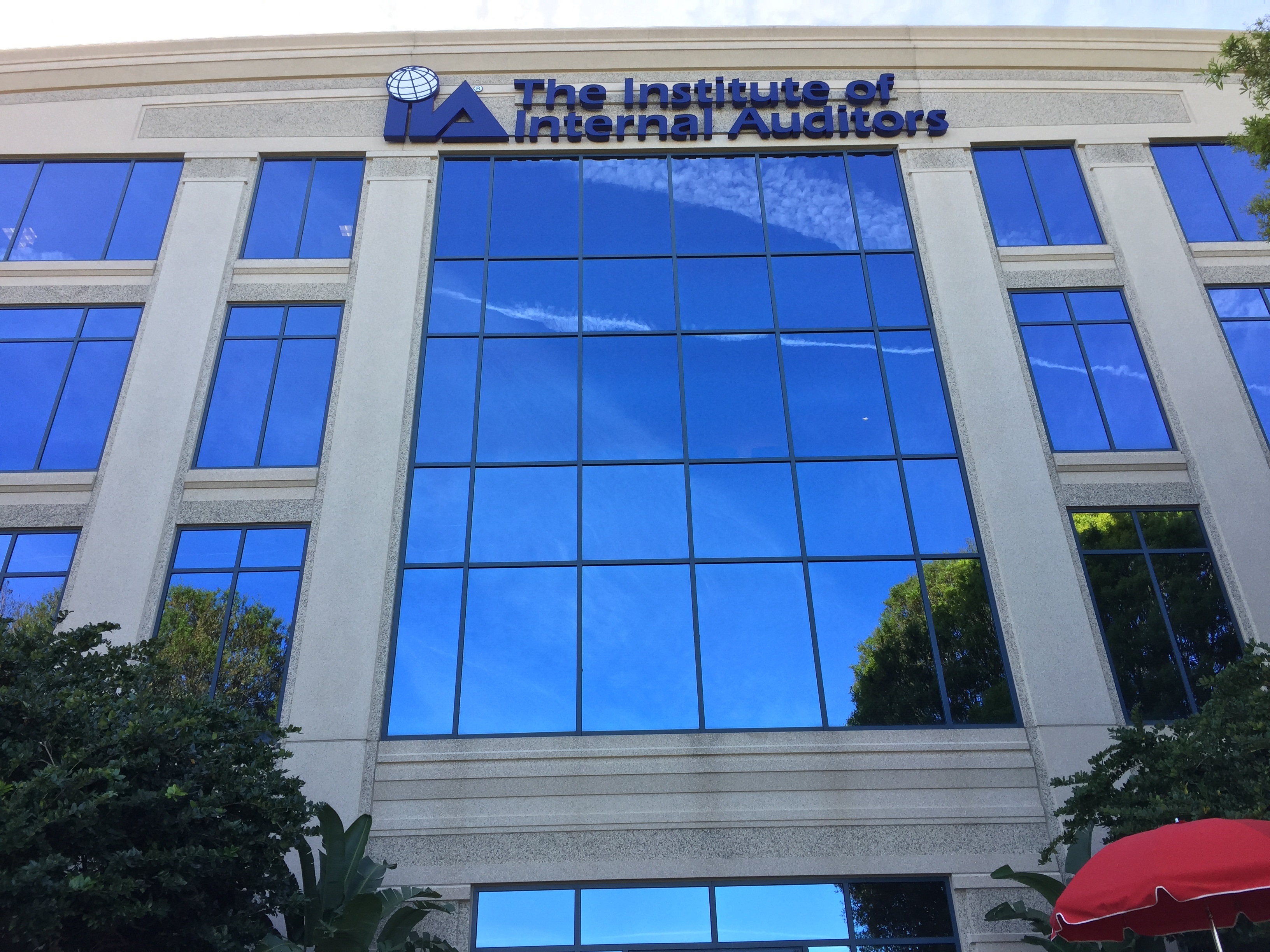 Former Zappos CEO died without a will, reports say. Here’s why you should plan for your own death
Top Wall Street analysts are betting on these stocks heading into December
In the blogs: Warm and fuzzy
IIRC and SASB plan merger for next year
McConnell, Schumer far apart on unemployment benefits, stimulus proposals