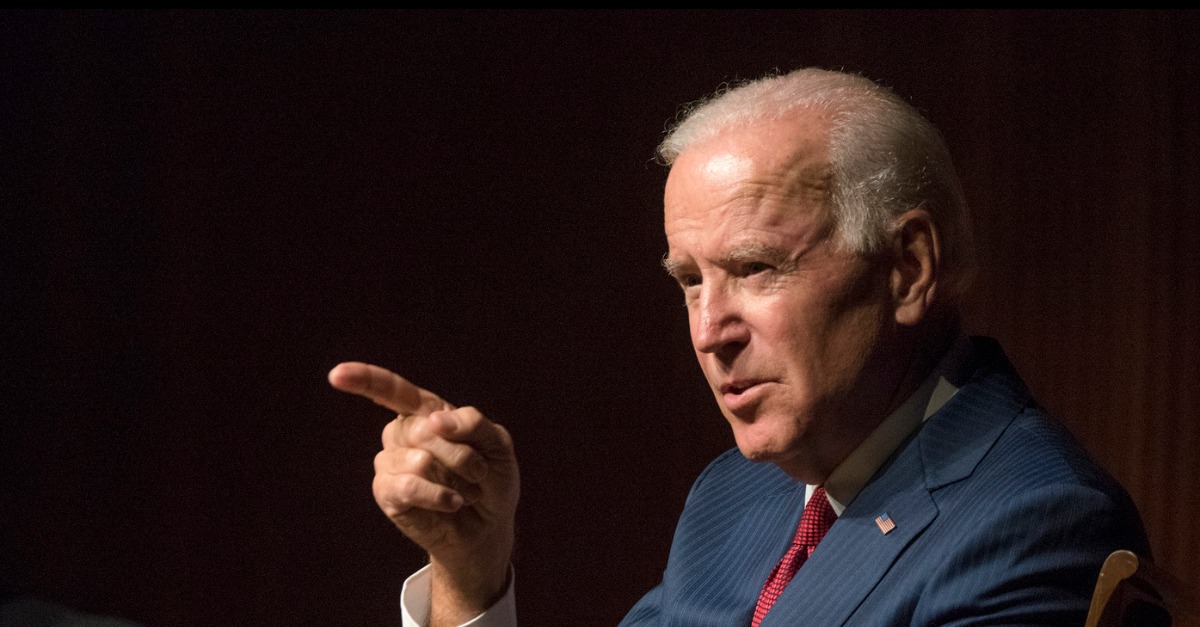 (Table 2 at the bottom of this post shows combined top rates in all 50 states and the District of Columbia under the Biden plan.)

Under current law, the top combined marginal rate on income is comprised of the top federal rate (37 percent); the Medicare payroll tax (1.45 percent employee-side); and the additional Medicare tax created by the Affordable Care Act (0.9 percent)—plus the top state rate, the highest of which is 13.3 percent in California. Elements of the Biden proposal that would impact combined marginal rates include:

Only a small percentage of taxpayers will see any of their income exposed to these combined top marginal rates, and effective rates are lower than marginal rates, which are the rates imposed on the last dollar of a taxpayer’s income.

Biden’s published tax plan does not include the repeal of the state and local tax (SALT) deduction cap, which is a priority of some leading congressional Democrats, though the Biden campaign has indicated at times that this would be part of the tax package and has more recently suggested that this may be left to the discretion of Congress. Table 2 shows top marginal rate calculations with and without the elimination of the SALT deduction cap. In the former scenario, the 28 percent overall deduction cap is applied.

Payroll taxes are imposed on both employers and employees, but public finance scholars generally agree that the burden of both sides of the tax is borne by employees, the employer side contribution in the form of lower wages. While wage stickiness would likely mean that it would take several years for employees to bear the full burden of a newly-imposed donut hole payroll tax (wages would grow more slowly until this was accomplished), this would be the long-run result. So we have calculated an all-in marginal rate inclusive of employer-side payroll tax payments as well. In this scenario, we have included those employer contributions in both the numerator (tax liability) and the denominator (compensation).

These combined rates would be the highest since the Tax Reform Act of 1986, which reduced the top marginal individual income tax rate from 50 to 28 percent over two years, and the all-in federal rates would be the highest since 1981. In 1986, before the provisions of the Tax Reform Act of 1986 went into effect, seven states and the District of Columbia featured combined top marginal rates higher than California’s under the Biden plan, led by New York at a combined 63.9 percent.