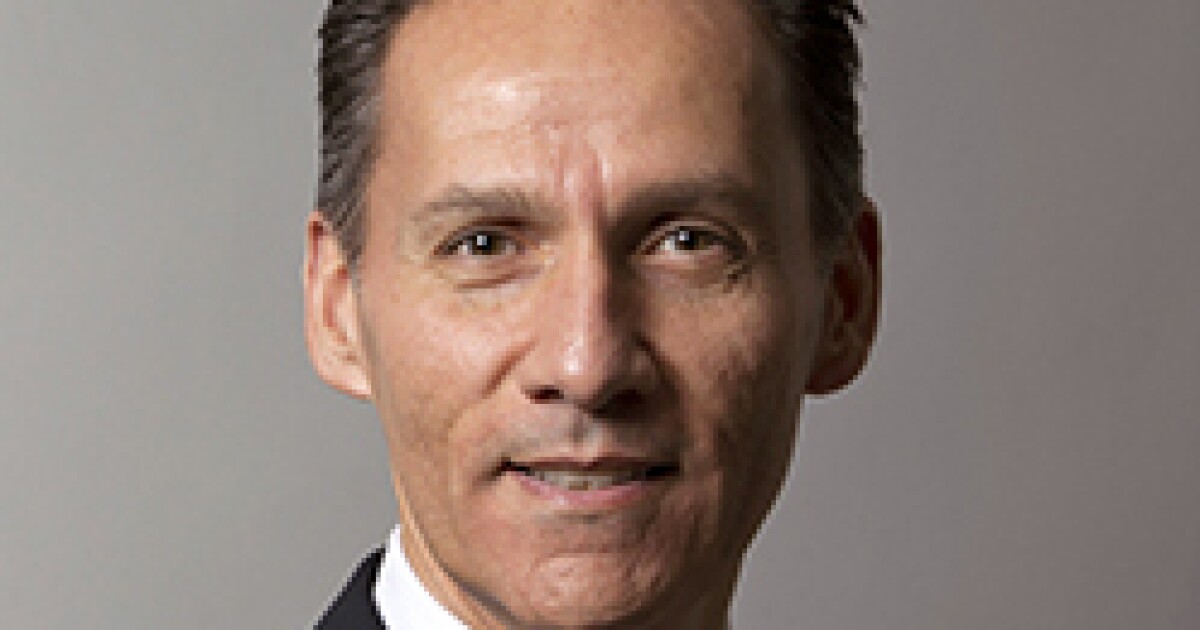 International tax, audit and advisory firm Mazars has launched a new global brand identity that it expects will reaffirm its commitment to “a fair and prosperous world” – as well as helping position it as an alternative to the Big Four for large multinational clients.

“The rebranding has been two years in the making, and it’s part of a broader evolution of Mazars globally and here in the U.S.,” Victor Wahba, chairman and CEO of the independent member firm of Mazars in the U.S., told Accounting Today. “It’s designed to reinforce how we work together as one team and across all 90 of the countries that we operate in.”

In particular, the firm wants the globally unified brand to demonstrate to large multinational clients that it has the strength and scope they need in a firm both around the world and in North America. 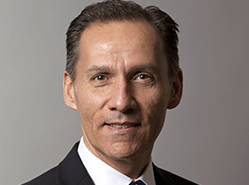 “While Mazars isn’t a household name here, it is recognized through the globe and in parts of the U.S. With the new launch, we expect that the brand will be further elevated and associated with the U.S.,” Wahba explained.

Noting the impact of European audit reforms and recent large corporate failures like those at Carillion in the U.K. and Wirecard in Germany, which damaged their auditors’ reputations, he said that large listed multinationals are “being forced to look beyond the Big Four, and Mazars is being sought out to play that role.”

“Many of these companies have significant presence in the U.S. market, so with our presence and our reach, along with a strong and unified global brand, and the North American Alliance, we are becoming more convincing for Mazars to win these global assignments,” he continued. “If they are ready to jettison the Big Four, they want to make sure Mazars has the reach and the coverage and the ability to handle them as clients on a worldwide basis.”

The rebranding, which involves a new logo (see below) and new website designs, also includes new brand promises to, among other things, always act with integrity, and pursue a “commitment to a fair and prosperous world.”

“We expect those words will draw attention,” Wahba said, explaining that they primarily means that the firm aims to take a leadership role in researching and setting the agenda for the profession’s role in helping mitigate the effects of climate change, and offering cutting-edge services in support of sustainability reporting.

“At Mazars, it’s going even deeper than that, going deeper into [corporate social responsibility and environmental, social and governance reporting], and I mean developing sustainability services as the agenda that we see for more businesses than ever,” he said. “I recognize there’s a bit of difference between the U.S. and outside the U.S., but it’s only a matter of time before U.S. reporting looks more to integrated reporting, and stakeholders are asking organizations to show what they’re doing in terms of CSR and ESG.”

The rebrand comes as the international firm is marking a decade of strong growth, having doubled in size since 2010. It reported revenues of 1.8 billion euros in 2019, up more than 10 percent from the previous year. It has almost 25,000 employees in more than 90 countries around the world, and last year launched its Mazars North American Alliance with another 16,000 professionals (see our story).

Majority of seniors have been targeted by a Social Security scam in the past three months. Here’s how to protect yourself
Congress blasts IRS for limits on forgiven PPP loan tax breaks
France finance chief presses Biden team on digital taxes
Blended families already had unique financial issues — then the pandemic hit
Jim Cramer unveils list of ‘return to normalcy’ stocks to buy on vaccine optimism