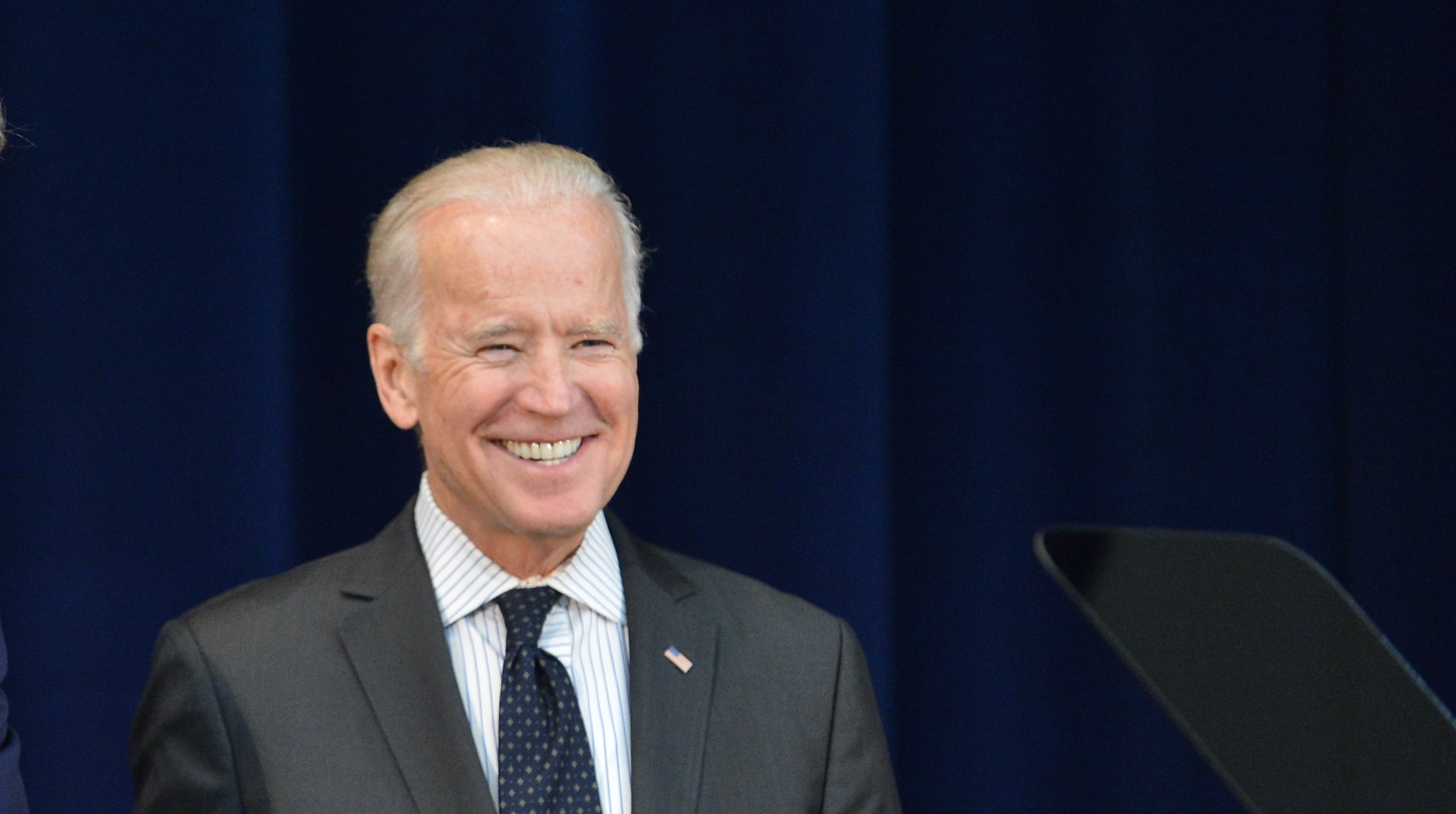 One of President Donald Trump’s signature policy actions has been to engage in a tit-for-tat tariff war with America’s trading partners, and one of the big questions is what President-elect Joe Biden will do about that.

First, a brief review of where things stand. Relying on rarely used sections of trade law, President Trump used executive authority to impose tariffs on the import of solar panels, washing machines, steel and aluminum, Chinese products, and other types of goods. These tariffs invited retaliation from other countries. According to analysts Tom Lee and Jacqueline Varas’s tabulations of 2019 import values and 2018 export values, more than $460 billion worth of traded goods are caught up in the trade war.

Tariffs raise prices and reduce the quantity of goods available to U.S. businesses and consumers, which results in lower incomes, reduced employment, and lower economic output in the United States. Using the Tax Foundation General Equilibrium Model, we estimated (based on import levels when tariffs were put in place) that the Trump administration tariffs would amount to an annual tax increase of $80 billion. If left in place permanently, all else equal, the tariffs would reduce long-term output by 0.23 percent, reduce wages by 0.15 percent, and eliminate nearly 180,000 full-time equivalent jobs. The 0.23 percent reduction in long-run GDP is about 13.5 percent of the total long-run impact of the Tax Cuts and Jobs Act (TCJA), which we estimated would raise long-term GDP by 1.7 percent. Also important to note is that tariffs are regressive, meaning their tax burden falls hardest on lower- and middle-income households.

Biden has not specified how he would approach the Trump tariffs, though his advisers have said he will at least review them.

The road ahead for many of Biden’s agenda items, including more economic relief and stimulus, is uncertain. As my colleague Garrett Watson explained, “A Biden administration may have to work with a Republican Senate majority (pending the results of runoff elections in Georgia) and a Democratic-controlled House to navigate various tax policy issues in the coming year, including another round of pandemic-related economic relief.”

In contrast, reducing or eliminating the Trump tariffs, which a Biden administration could do without congressional authorization, would be a relatively quick form of relief to businesses and households, with outsized benefits to lower- and middle-income households (recall that tariffs are regressive).

Some might argue that even though tariffs are damaging, the Trump administration had good reason to impose them, and a Biden administration should continue them. The evidence on tariffs in general and Trump’s tariffs in particular show that the negative effects outweigh any small, temporary protection that may be afforded to specific industries. For example:

While there is wide agreement that concerns over unfair trading practices ought to be addressed, the tariffs imposed by Trump are not the appropriate policy tool. Ultimately, tariffs result in net decreases in productivity, output, and income. Consumers lose more than producers gain from tariffs, resulting in a net loss to the economy. Tariffs also have a negative effect on America’s global relationships.

President-elect Biden reducing or eliminating the Trump administration tariffs would provide immediate relief to U.S. businesses and households as imports would no longer face those taxes, though business adjustments may take some time. It would also signal the end of the era of trade uncertainty caused by the Trump administration and would be a positive move toward rebuilding damaged trading relationships while working with allies to address unfair trading practices.

Gifting and taxes: The sooner the better
Coronavirus vaccines may help travel recover, but it may take years to fully rebound, experts say
SpaceX plans for Starship test flight next week, which Elon Musk gives 1-in-3 odds of landing intact
Evictions have led to hundreds of thousands of additional Covid-19 cases, research finds
Scaling New Heights heads to Texas for 2021