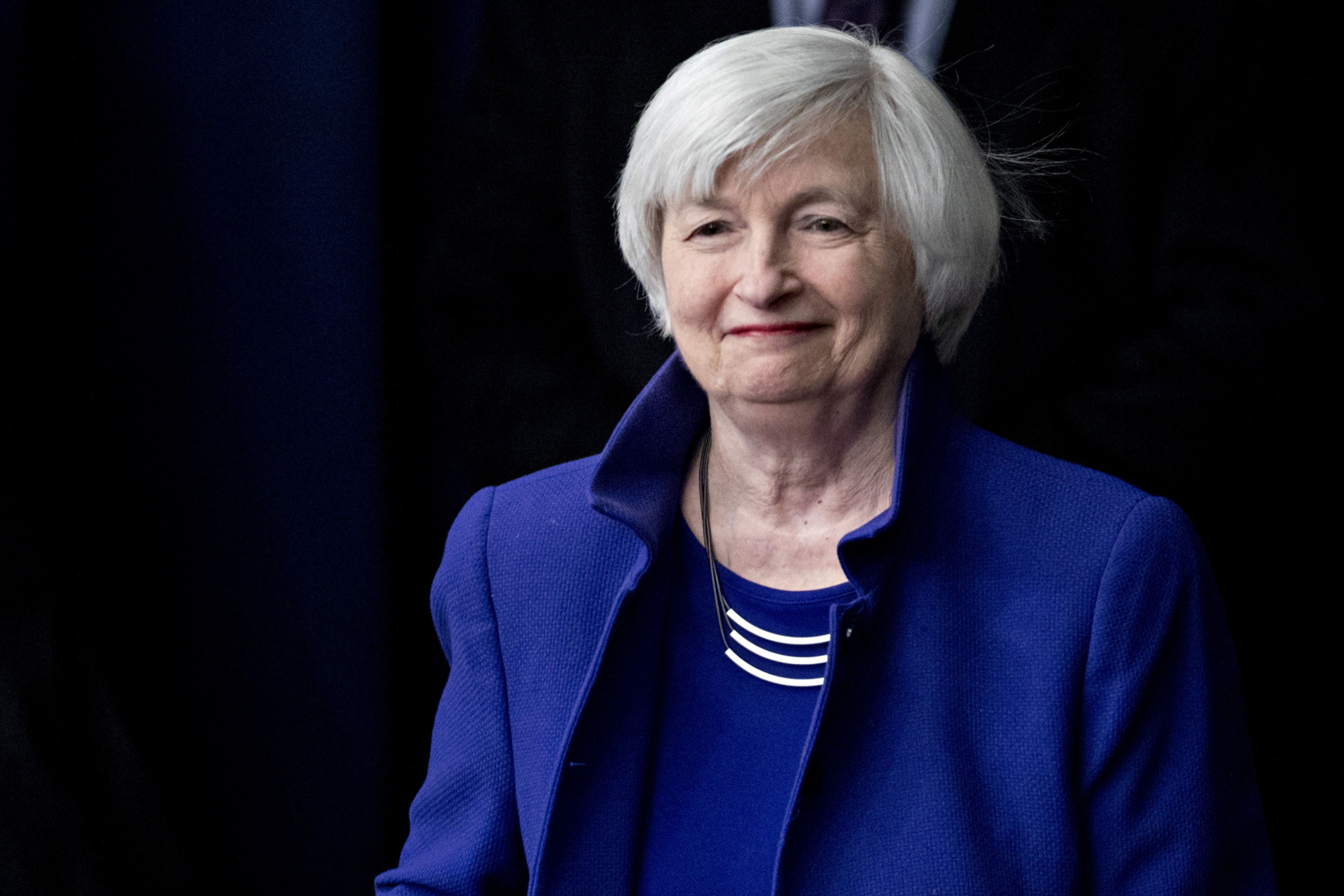 In Yellen, Biden is likely to find support from both Wall Street, which feared a more provocative pick such as Senator Elizabeth Warren, and progressives, who were concerned he might choose someone too friendly to big banks and the wealthy.

If confirmed by the Senate, Yellen, 74, would have to help steer the U.S. economy through a resurgent pandemic that is already causing parts of the nation to resume painful lockdowns. The most immediate challenge would be breaking a logjam on Capitol Hill to deliver economic relief to long and growing unemployment lines.

Nine months into the pandemic, more than 6 million people still claim extended unemployment assistance and joblessness is again on the rise as U.S. coronavirus infections exceed 100,000 per day.

Investors appeared to welcome Yellen’s selection. The S&P 500 benchmark stock index was up less than 1 percent following the news of Biden’s plan to appoint her.

During her time as Fed chair, tech stocks doubled even as she presided over the first interest rate increases in 11 years.

“I have no doubt she will be the steady hand we need to promote an economy that works for everyone, especially during these difficult times,” he said in a tweet.

Some investors may be wary of recent comments she made on the need to take greater regulatory action after financial market mayhem when the economy was locked down in March to combat the spread of the virus.

But most are likely to take comfort in her stance in favor of additional emergency government spending.

“While the pandemic is still seriously affecting the economy we need to continue extraordinary fiscal support, but even beyond that I think it will be necessary,” Yellen said Oct. 19 on Bloomberg Television.

But delivering will be tough. Talks between Republicans and Democrats on a stimulus have been stalled for months over widely different views on the amount of fresh appropriations needed for COVID-19 relief. The Trump administration, led by Treasury Secretary Steven Mnuchin, has been unable to find common ground since May.

House Speaker Nancy Pelosi has asked Senate Majority Mitch McConnell to return to the negotiating table, but so far has given no indication she’s willing to lower her demand for a $2.4 trillion bill. McConnell, on the other hand, has repeatedly said the starting point for talks should be the $500 billion measure backed by Senate Republicans.

Yellen would also take over amid a burst of fresh friction between the Treasury and Fed after Mnuchin demanded that the central bank return unused money from emergency lending facilities. Her experience running the Fed indicates she’d have more sympathy for the central bank’s argument that it needs the funds to shore up credit.

“This is a great choice and a great beginning for the incoming administration,” said Chris Rupkey, chief financial economist for MUFG Union Bank. He sees Yellen quickly re-launching the pandemic-related emergency lending facilities that Mnuchin said he would sunset.

In choosing Yellen, Biden passed over other leading candidates including Lael Brainard — Treasury’s top diplomat during the Obama administration — and Roger Ferguson, who recently retired as head of investment giant TIAA and would have become the first African American to serve as Treasury secretary.

Brainard was opposed by some liberal groups because of perceptions she defended the Obama administration’s conciliatory position toward China and hasn’t advocated for strong climate change policies while at the Fed.

A native of Brooklyn, New York, Yellen earned her PhD in economics from Yale University in 1971, developing a career-long focus on labor markets inspired by the liberal professor James Tobin.

After a teaching stint at Harvard University, she entered public service in 1977, joining the staff of the Federal Reserve Board in Washington. While working at the central bank, she met her husband, George Akerlof — a future Nobel laureate in economics — in the Fed’s cafeteria.

She and Akerlof collaborated on research that helped form the basis of what’s now known as New Keynesian economics, which envisions the government having a more robust role in managing the business cycle.

Yellen served as head of Bill Clinton’s Council of Economic Advisers, and later became president of the Federal Reserve Bank of San Francisco and vice chairman of the central bank’s board in Washington.

In 2014, President Barack Obama chose her to become the first woman to chair the Fed. She was in the job for one term, leaving after Trump passed her over for Jerome Powell in 2018. She is currently a distinguished fellow in residence at the Brookings Institution.

Yellen has a reputation as a dove when it comes to monetary policy because of her focus on reducing unemployment. Nevertheless, she engineered the Fed’s lift-off from near-zero interest rates in December 2015, after they had been held there for seven years to combat the financial crisis and its aftermath — an increase that some progressives have criticized as too hasty.

That stance appears to suit Biden, who is weighing a plan that would give the Treasury Department a key role in addressing climate change.

— With assistance from Ben Bartenstein

The stock market frenzy feels like 1999 dot-com bubble, global investor Barry Sternlicht warns
Experts say some stock investors could be at risk of getting burned. How to make sure you’re not one of them
Tax Subsidies for R&D Expenditures in Europe
Mega Millions jackpot skyrockets to $850 million. Do this first if you win
Biden defends why stimulus checks should go to employed Americans