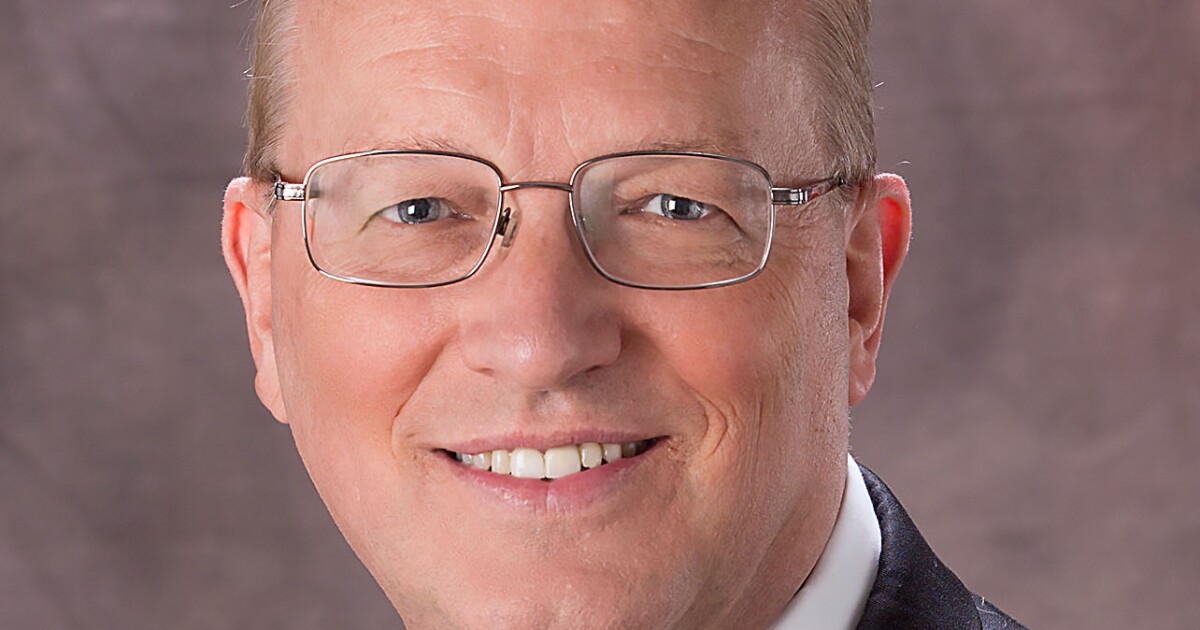 The Institute of Internal Auditors is giving corporate America only a modestly better grade on governance in 2020 compared to 2019, and any improvement is probably due to the coronavirus pandemic.

The IIA and the University of Tennessee released their second-annual American Corporate Governance Index on Wednesday, scoring companies at an average of B- (82) on a scale of 1-100. That’s only a slight improvement from a C+ (79) a year ago. But the score still falls short of what the IIA and UT’s Neal Corporate Governance Center consider ideal practices for ensuring corporate sustainability, a healthy culture, transparent and accurate disclosures, and effective policies and structures.

“Maybe the pandemic has helped corporate governance a little bit over the last year because it’s resulted in boards and management and internal audit having a lot more conversations around the risks the organization is facing,” IIA president and CEO Richard Chambers told Accounting Today. “We saw this too in our risk report when we saw better alignment in how management, the board and internal audit see risk in a company. What we’re seeing here is that overall there is what would I call a modest improvement. I don’t think going from a C+ to a B- is a dramatic improvement. There are still areas where we think some more work needs to be done. I think boards are still a bit too trusting. They don’t bring enough skepticism to their roles.” 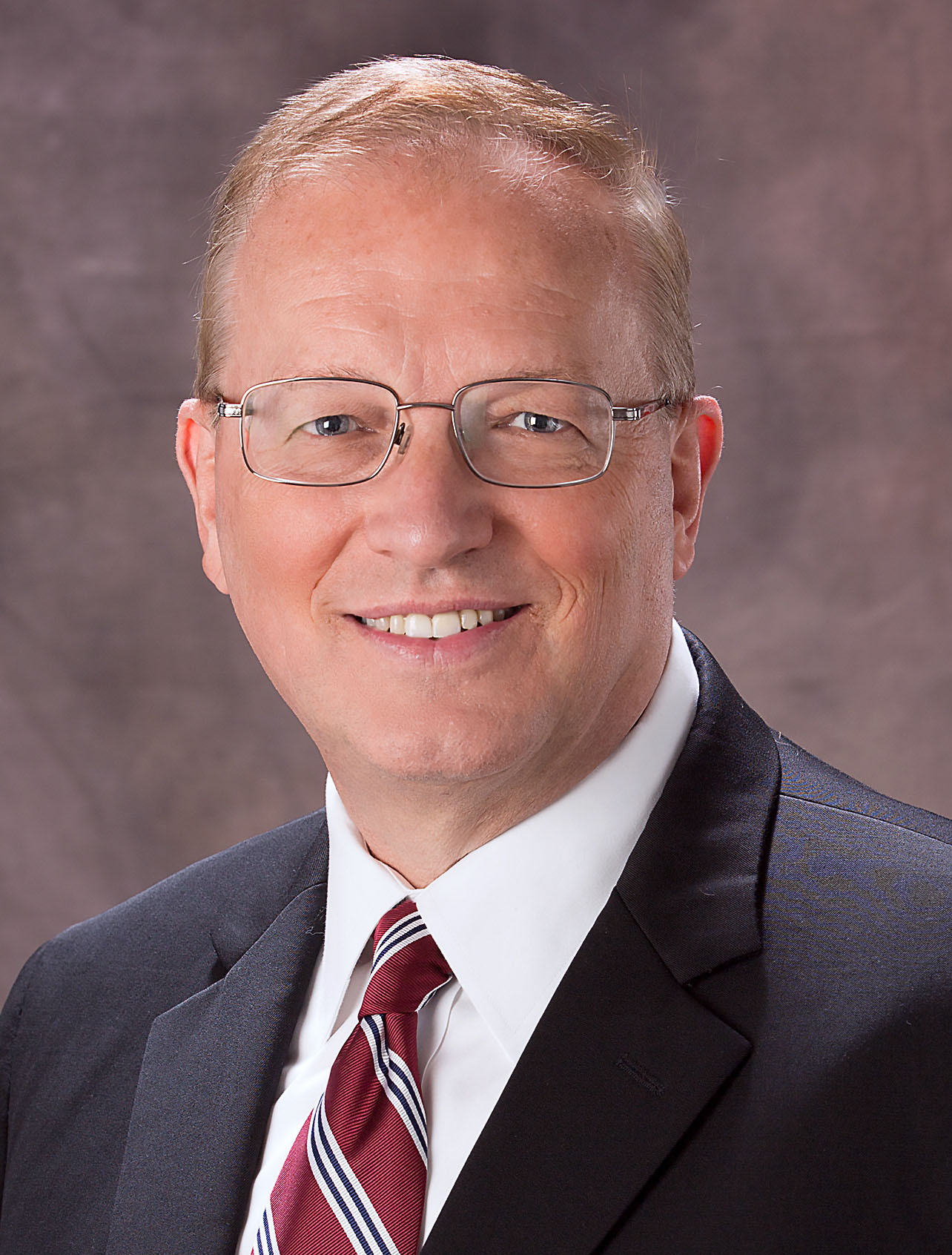 Courtesy of the IIA

Results of the ACGI indicate gains across the Index’s eight Guiding Principles of Corporate Governance. Compared with last year’s results, company size (revenue) and industry took on larger roles in explaining variations in ACGI scores. The results suggest that, during times of heightened risk like the current pandemic, companies in regulated industries such as financial services, transportation and utilities exhibit stronger governance.

Chambers will be departing his job as head of the IIA at the end of March. The IIA announced this week that Anthony Pugliese, president and CEO of the California Society of CPAs, will be taking over from Chambers (see story). The two of them will be working together to ease the transition over the next two and a half months.

“I didn’t really know Anthony Pugliese well before he was selected by our board to become the new president and CEO, but he and I have had several opportunities to interact,” said Chambers. “We’ve had some early conversations. We’re planning some good quality transition time between now and March 31 when I step down officially and formally as the president and CEO. Anthony, I think, brings a tremendous amount of association management experience to this job. He’ll be the 10th president and CEO of the IIA, and I can tell you, being a student of the IIA’s history, that he will bring more association management experience to the role than any of his predecessors, so I’m very excited that he’s going to have the opportunity to come in and manage the organization in the future. I certainly am going to wish him well and do everything I can to help prepare him for the role.”

Congress is working on new $1,400 stimulus checks. Here’s who could be eligible for the first time
Workhorse Group drops nearly 50% after EV company is passed over for USPS contract
Self-employed and gig workers could get bigger loans under new PPP rules. They may want to wait to apply
Data firm that monitors Reddit says it saw GameStop mentions spiking days ago
Watch the first ever video of NASA landing a rover on Mars