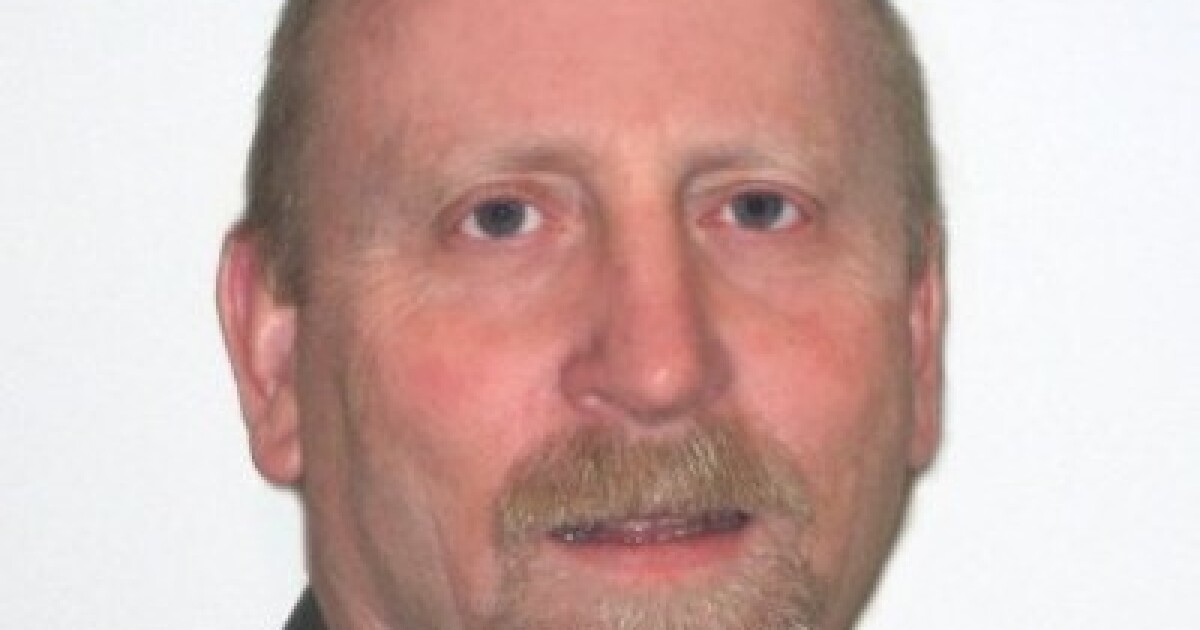 Teotia announced earlier this month that he would be departing next month, one of a number of SEC officials who are leaving now that a new administration has taken office (see story).

Munter has been deputy chief accountant at the SEC since 2019. There he’s in charge of much of the international work in the agency’s Office of the Chief Accountant. As acting chief accountant, he will now function as the main advisor to the SEC commissioners on accounting and auditing matters. He also will be responsible for helping the Commission oversee both the Financial Accounting Standards Board and the Public Company Accounting Oversight Board.

It is not uncommon for officials at the SEC and other agencies to leave when a new administration comes into office and for the roles to be filled on a temporary basis until a more permanent replacement is found. Allison Herren Lee was named acting chair of the SEC on Thursday, succeeding Jay Clayton (see story). The Biden administration has nominated Gary Gensler to chair the SEC, but it is unclear when he will be confirmed by the Senate, which is still working through nominations and hearings for the top Cabinet posts. In the meantime, Lee welcomed Munter to his new role.

“I am grateful that Paul has agreed to lead the SEC’s Office of the Chief Accountant,” Lee said in a statement. “Paul brings decades of expertise to this new role, drawing on his significant experience as a regulator, academic, and accounting professional. He is well respected both inside and outside the SEC, and I am confident that he will ably lead the staff in the Office of the Chief Accountant as they continue their work ensuring that investors have access to the highest quality financial information.”

Munter is ready to continue working with financial statement preparers, auditors and standard-setters in the months ahead. “I am honored and humbled to serve the agency on behalf of investors and to lead the talented, experienced, and dedicated staff of the Office of the Chief Accountant,” Munter said in a statement. “I am looking forward to continuing to support work that improves the quality of financial reporting and auditing, both domestically and internationally, including the opportunity to work with our many important constituents involved in the preparation, auditing, and use of financial information, as well as those who develop accounting and auditing standards.”