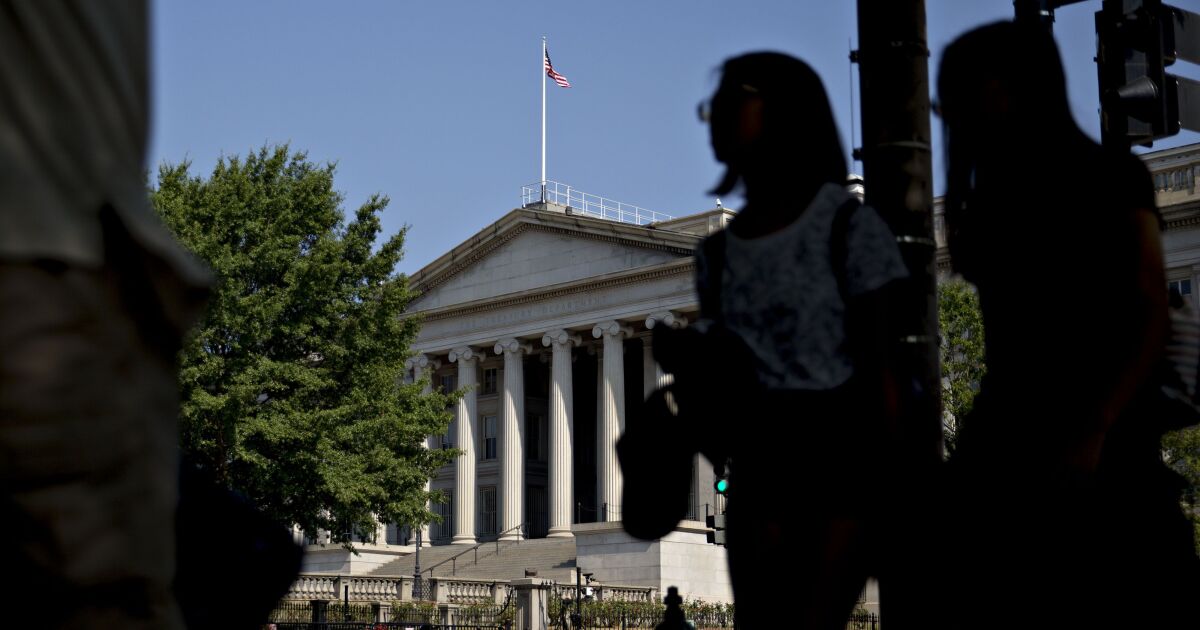 The Treasury Department said Friday it plans to launch an all-out effort to deliver Economic Impact Payments to people who haven’t yet received the two rounds of stimulus payments that they should have received last year or this month.

The effort comes in response to an executive order from President Biden to provide economic relief to people reeling from the impact of the COVID-19 pandemic. A variety of factors have been contributing to delays in delivering some of the payments, despite the fact that tens of millions of payments were successfully deposited in bank accounts and mailed out to taxpayers, helping prop up the economy and bolster consumer spending, while helping people pay their bills.

Nevertheless, the Treasury acknowledged that as many as 8 million households may be eligible but have not yet received payments from the CARES Act signed last March. Many of those households are legally entitled to receive $1,200 per adult, plus $300 per child. The stimulus package passed last December provided $600 per adult, plus $300 per child. The Biden administration is also working to get an additional $1,400 per adult passed in Congress as part of its American Rescue Plan. The Treasury said it will take several steps to reach as many of the households who missed out as possible to help those struggling to survive during this crisis. 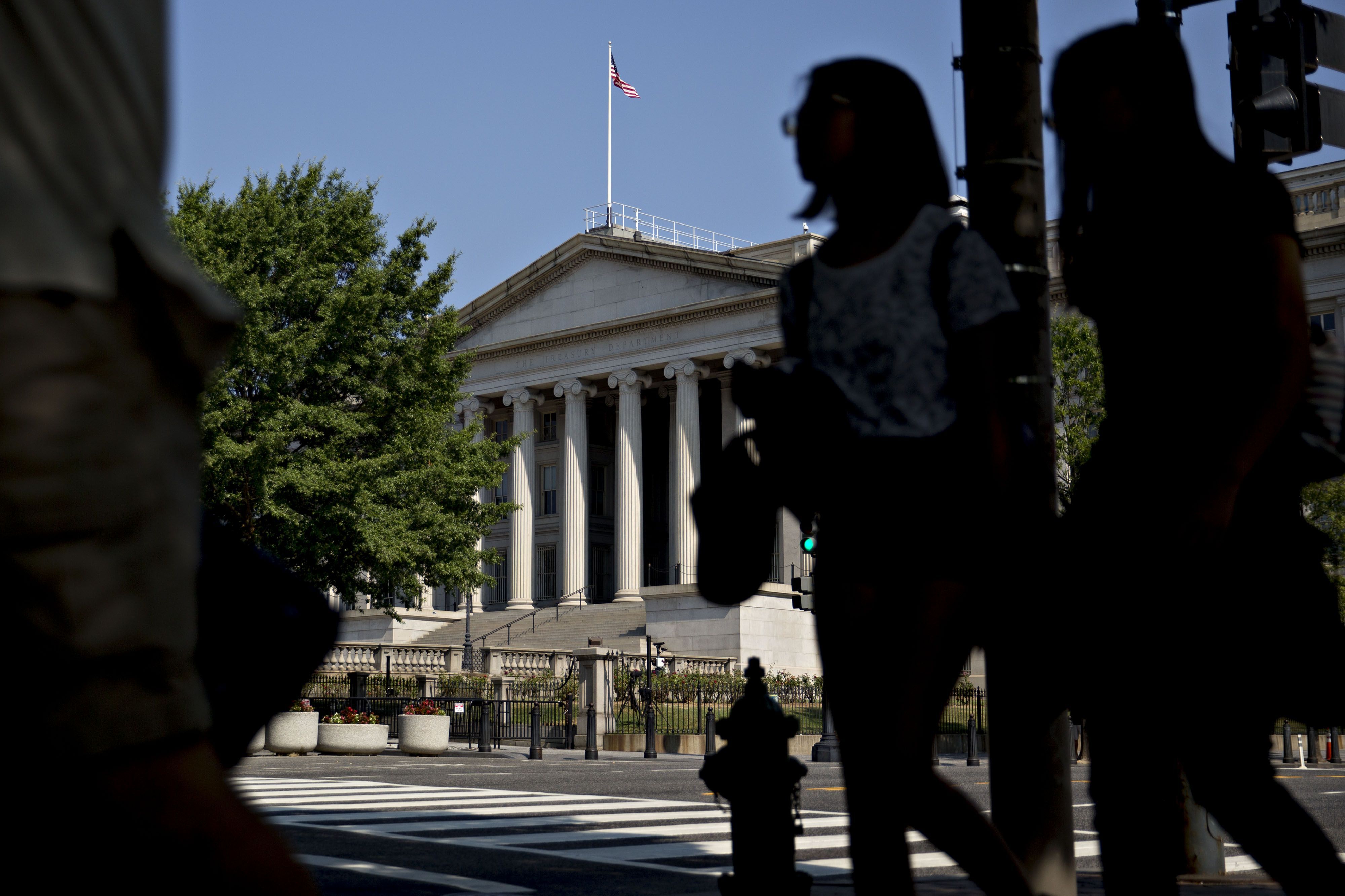 As part of the new effort, the Treasury plans to build on the work done to date by the IRS, incorporating lessons learned over the past year, to reach households who either were not issued payments or were otherwise unable to access their funds. “Doing so will not only help households get billions in relief they are entitled to and need, but can increase the reach of new direct payments if Congress enacts them,” said the Treasury.

Specifically, the Treasury Department plans to set up new online tools for claiming the payments. Last year, the IRS created several new online tools in collaboration with outside companies that enabled people who had not filed their tax returns in earlier years to simply provide the information needed to demonstrate their eligibility for the stimulus payments. The Treasury and the IRS plan to build on that work to create in the weeks ahead some simple options for those who have not filed an income tax return to do so. In addition, they plan to make an extra effort to reach people who don’t have internet access or are non-English speakers.

For those who were sent debit cards and either threw them away because they didn’t recognize them as payments coming from the government or they weren’t able to cash them, the Treasury plans to help them with this too. It acknowledged that hundreds of thousands of CARES Act checks and debit cards haven’t been cashed or activated, for example, if the recipient mistakenly discarded the delivery because they thought the envelopes were just junk mail. The IRS and the Treasury plan to work quickly to either reissue the unclaimed benefits or conduct outreach with those who did not claim their benefits to encourage claiming the benefit on their 2020 tax return, while taking steps to deter fraud by perhaps turning off previously issued debit cards when new payments are made.

The Treasury also intends to gain a better understanding of which groups of potentially eligible households haven’t filed for and received their Economic Impact Payments so the IRS and the Treasury, along with their partners, can better target their outreach efforts. That kind of research might, for example, suggest they do more outreach in zip codes with higher levels of nonpayment or to households who benefit from other government assistance programs.

There have been other problems as well, with the IRS sometimes depositing the stimulus payments in the wrong bank accounts because they were relying on old temporary bank accounts set up by tax prep companies like H&R Block and Intuit’s TurboTax unit to allow customers to get refund advances (see story). Both Intuit and Block have said they have resolved that problem. Earlier this month, the IRS recommended that taxpayers file claims for Recovery Rebate Credits on their tax returns this year to be able to access the missing stimulus payments, but the announcement Friday from the Treasury suggests the IRS and the Treasury are going to keep trying to deliver those missing payments.

The price of gas is climbing higher. Here’s how you can save at the pump
Evaluating Proposals to Increase the Corporate Tax Rate and Levy a Minimum Tax on Corporate Book Income
In the blogs: Fun times ahead
Art of Accounting: Overloaded with tax work, underloaded with staff
Ted Cruz gets slammed, but Americans are flocking to Cancun